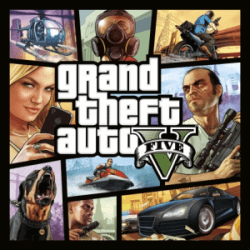 Dicelock.org is not an official representative or the developer of this application. Copyrighted materials belong to their respective owners. To download the app, you will get links to the Official Website and/or official digital markets. 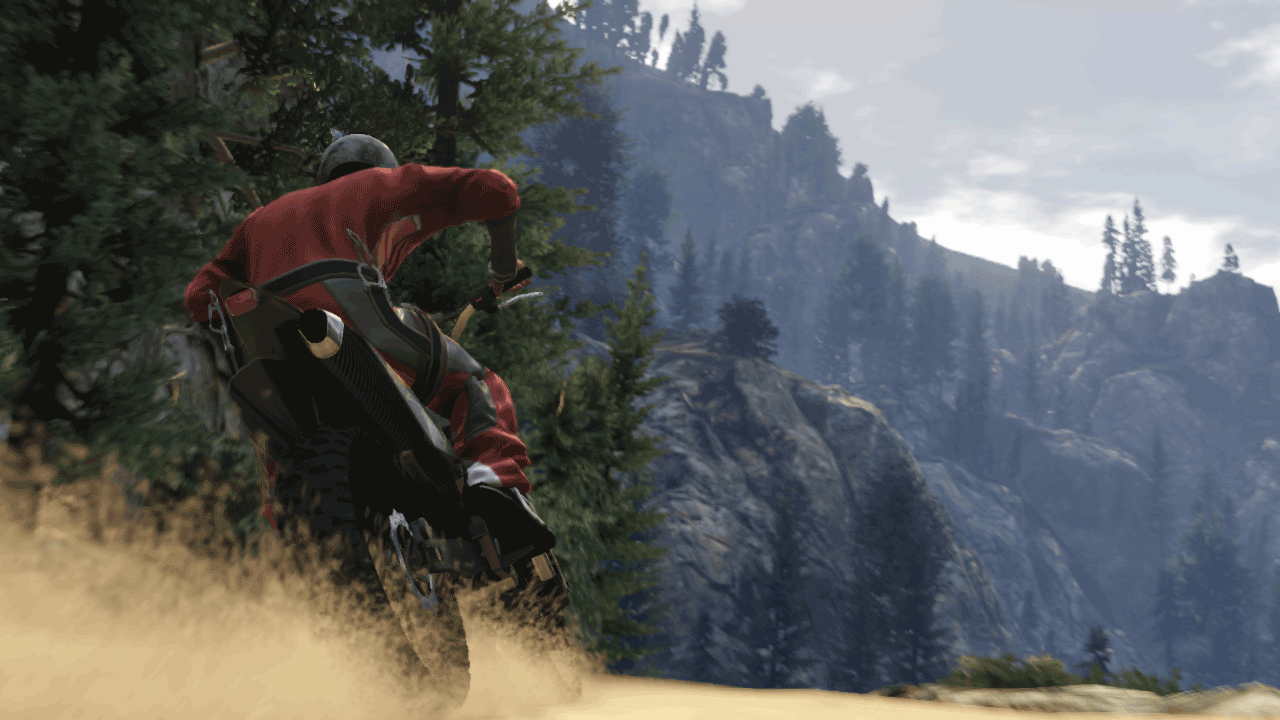 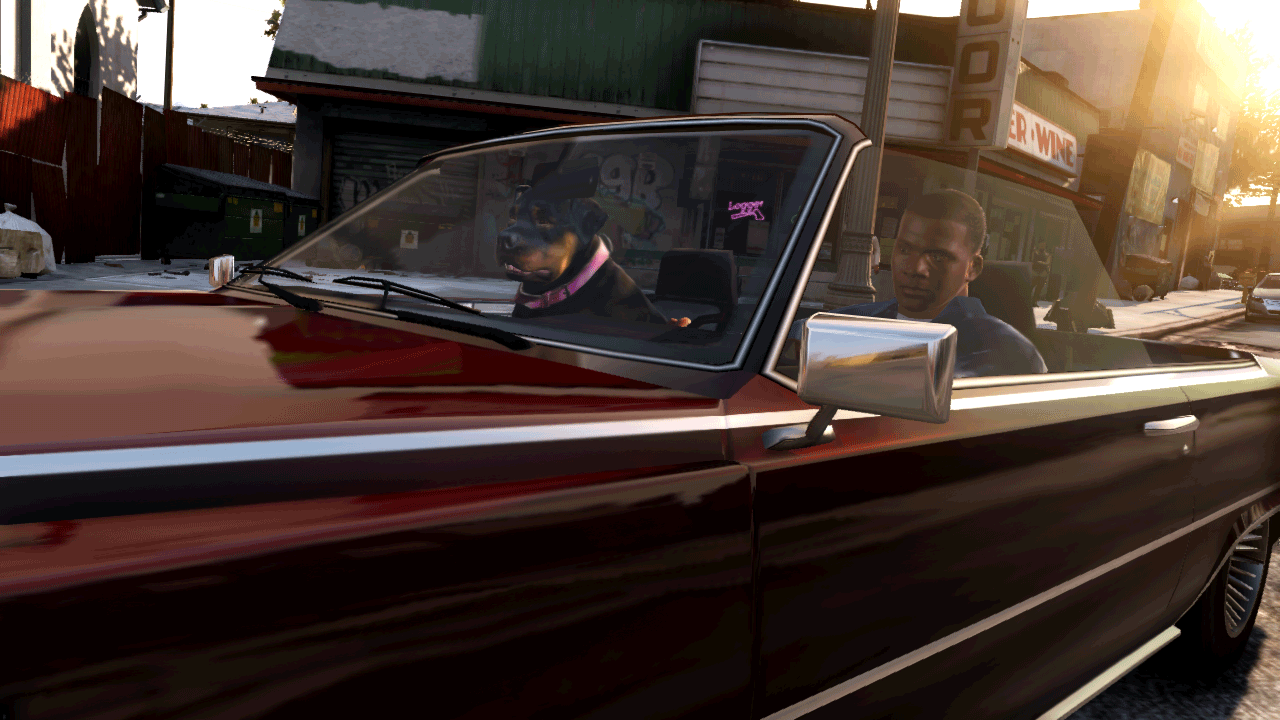 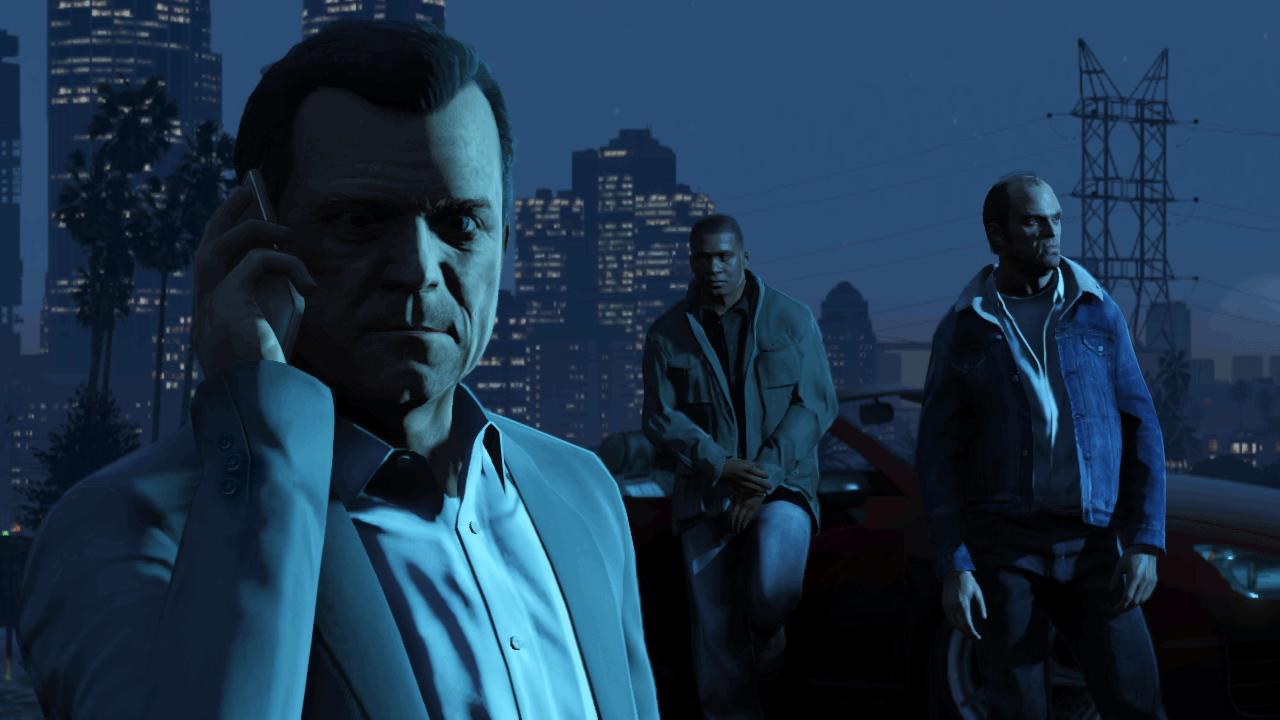 Grand Theft Auto V is an action third-person view game developed and published by Rockstar Games. It was initially released on the consoles of the previous generation in 2013 and has been since ported to PC and to the current generation consoles. The game has become a major success having more than 130 million copies sold.

The gameplay formula in GTA V is exactly the same as in the other games of the series. There is a decent story, vast open world, lots of additional activities, full freedom for the player, and tons of other content to explore. Everything good about the game won’t even fit into a single GTA V review like this.

Grand Theft Auto V offers almost the same gameplay as before, but everything is significantly enhanced compared to the previous parts of the series. The best new feature is GTA Online, which makes multiplayer experience better than ever.

Graphics: Not So Realistic

Graphics in GTA V are not actually realistic. The designers have implemented a style, which is a little bit cartoony, but that perfectly suited the game. GTA itself is not really serious, so such graphics only underline the game’s mood. In fact, such stylistic choice had a great impact on the optimization: the game runs perfectly on consoles and on most desktops.

There sometimes are troubles in GTA Online on PC, so playing this mode might require a decent hardware set.

Controls: Gamepad, Keyboard and Everything Else

The controls in GTA V are very easy to learn, which is traditional for the series. Basic moves are just as in other games, and for vehicle controls and different interactions there are only several buttons, which are used. The controls were designed for gamepads, but it is comfortable to play Grand Theft Auto V with any input device.

Grand Theft Auto V is a must-play game. It has lots of content to explore and provides the unique experience of an open-world action game. It is so much fun to play GTA V in single player mode that it will be interesting to play for dozens of hours. And GTA Online is simply jaw-dropping as it offers to play alongside with other gamers in the full open world.