5 God of War Clones that Are Great 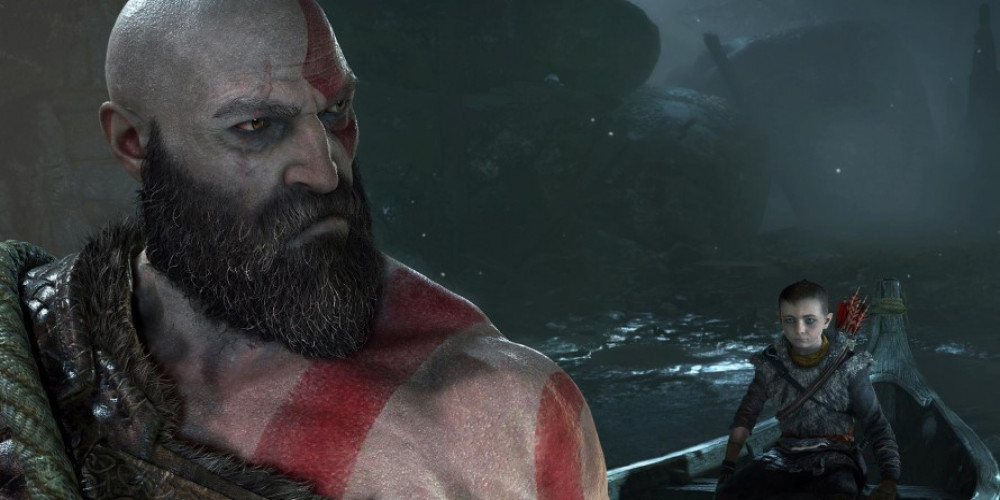 God of War, you can hardly find a person who has never heard about this gaming industry masterpiece. Like any successful product, this one has many clones. Some of them are great, but some of them are really terrible. We are going to look at the most successful GoW clones in this review.

This is one of the best God of War alternatives you can find on the market. The product is a part of the stealth and espionage series, but this one is an exception. This part of MG is looking more like the early God of War versions with slashing gameplay. Raiden is back from the underworld, and he became more powerful after this comeback.

However, unlike God of War, MG includes no puzzles to solve as it is more about combat. You don’t need to apply your smarts here.

This product is a mixture of GoW and Legend of Zelda. If you put aside the discovery part of the adventure, both these products were a kind of basic material for Darksiders but with a fantasy element. All other stuff is the same including models and gameplay aspects. Darksiders involves its own story. You are acting as a member of the Apocalypse Horsemen, who is more powerful than Olympian inhabitants. Darksiders is in the line of the best games like God of War that you can find out there.

This product has plenty of traits of the God of War gameplay. Moreover, we can say that this is a woman's version of the famous action. The female protagonist is strong enough. The main character could even compete with women heroes. However, you shouldn’t forget that she is a human being.

As for the gameplay, this is a standard slash and hack game product. If you are a true GoW fan, you will be pleased with this product without any doubts. The only thing that you will miss here is the puzzle feature. The game is more about combat than about brainstorm.

This is another great game, which has many similar traits to God of War, even if Castlevania was launched earlier. It is to mention that Lords of Shadow reproduces the funniest parts of GoW. And we can say that the producers of Castlevania succeded in this.

Lords of Shadow has more in common with God of War. The fighting aspect is identical. So is the background of the protagonist. This likeness is not something you should blame a game for. Castlevania is another great product that you will definitely want to play especially if you are a fan of GoW.

This is another great twin of God of War. This is not the famous Dante’s Inferno, made by Capcom, but this version is also very interesting.

The gameplay in Dante’s Inferno is similar to God of War’s one. You may feel it in every action you take in the game. Dante’s Inferno may look like a direct copy of God of War, but it is not true. This product has the same quality level and can be considered as one of the greatest copies of GoW ever.