Best PvP Games All Of The Time 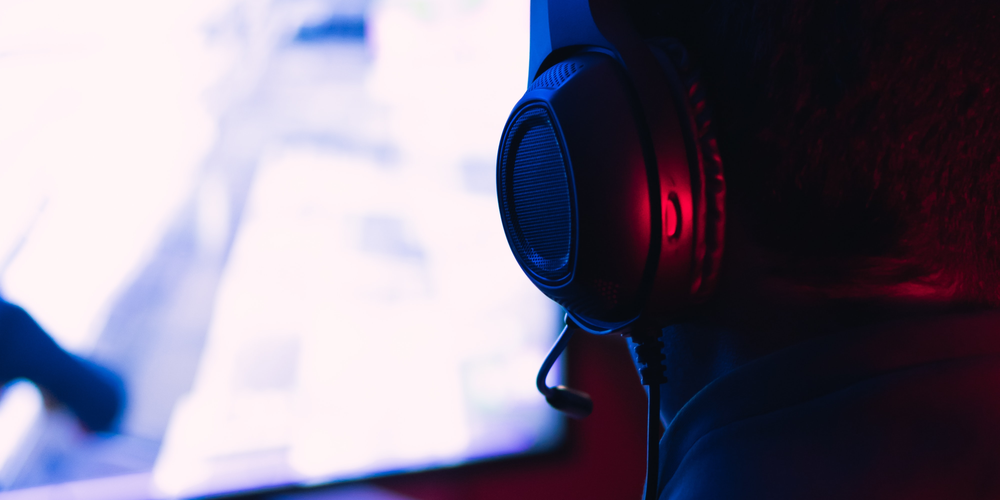 Whether you are into competitive gaming or just enjoy playing games with friends, there are plenty of great PvP games to choose from. Here is a list of some of the best PvP games of the time:

Another hugely popular competitive game, Dota 2 is a bit more complex than League of Legends but just as exciting. With two teams of five players battling it out in matches that can last over an hour, Dota 2 is a test of endurance as well as skill.

The latest entry in the Halo series, Halo 5: Guardians, is a fast-paced shooter with intense multiplayer action. With a variety of game modes and a robust map editor, Halo 5: Guardians has something for everyone.

A unique twist on the traditional soccer game, Rocket League has players using rocket-powered cars to score goals. With simple controls and an easy-to-learn but difficult-to-master gameplay style, Rocket League is a great game for all types of players.