PS 5 Launch Lineup: Brief Review of The Games We Are Waiting For 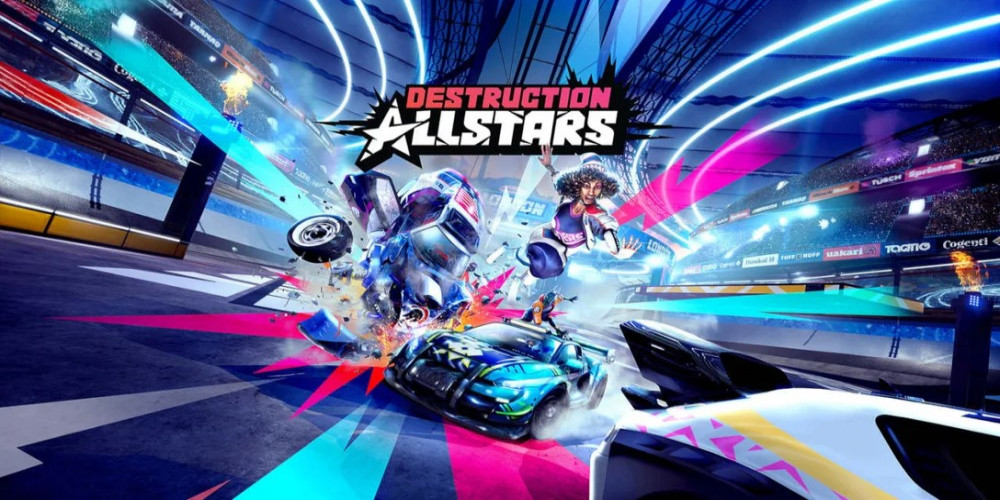 This is a sequel of Astro BOT Rescue Mission, which was one of the most popular PSVR games in 2018. According to the latest news, this game will not support PSVR. It looks like a “showroom” for the newest PS5 gamepad DualSense with tactile mechanics.

This is a dangerous adventure where you need to apply all your experience and stunts to complete missions. This is the universe of dangerous enemies and fun secrets. The game offers both singleplayer and multiplayer modes.

Sackboy will be equipped with new skills and various items that will allow him to better deal with the environment and the enemies.

This game is a racing simulator from Lucid Games. This is a car derby where your main task is to crash rival’s cars and to stay alive on those futuristic arenas. The game comes in multiplayer mode only. You can participate in the race after losing your car (according to the rumors). This game will be launched exclusively for PS5 (PC owners will not have this opportunity to try it).

Devil May Cry 5 Special Edition is another masterpiece that you will be able to play on day one. This game was developed according to the architecture of PS5 and Xbox Series X. The developers have mentioned previously that they are focused on those consoles.

The Special Edition will add a new playable character in the game, two modes, and some graphic upgrades.

Sony has mentioned that this game will be exclusively launched on PS5. Other consoles and PC versions will not be released. This upgraded version will offer various graphic effects including great shadow effects and some other improvements. There will be two game modes allowing you to play with higher performance or higher graphic settings.

This game is included in the starting lineup of the PS5 console. You can purchase it on November 12, 2020.

This is an action game where you will be able to pay as Miles Morales – a new Spider-man. Your character has great superpowers, which he is going to use to complete various missions. Miles Morales tries to get used to his new skills and his new home following his teacher – Peter Parker. Miles will have to engage in this battle between the good and the bad and to adopt the role of the Spider-man.

The game is another product that will be available for the PS5 console on day one. The game will offer new graphic features that you will definitely enjoy when using the new generation console.