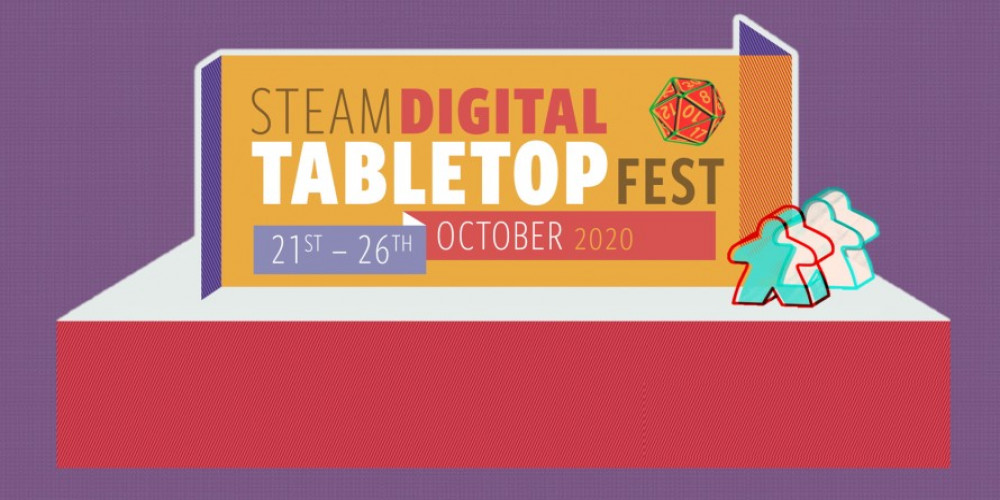 Famous gaming platform Steam in cooperation with Valve and Auroch Digital is going to organize an online fest named Steam Digital Tabletop Fest. It will take place at the end of October.

What is the schedule for this festival? We can say now that some speakers are going to make their statements including game designers and developers. Another important event to pay attention to is a workshop, which will team up the developers of games about Mars and the scientists. They will discuss the right and the wrong sides of those video games. This panel is going to help the developers to make their games better and more realistic.

This is not the first event of a kind. Last year another festival took place. Players were allowed to test some demo versions of the upcoming games for a limited period. The event is more about discussions and various streams. If you have a desire to play those tabletop products, you are to launch Zoom or any other digital platform. However, you shouldn’t forget that the pandemic may introduce its adjustments to the current situation.