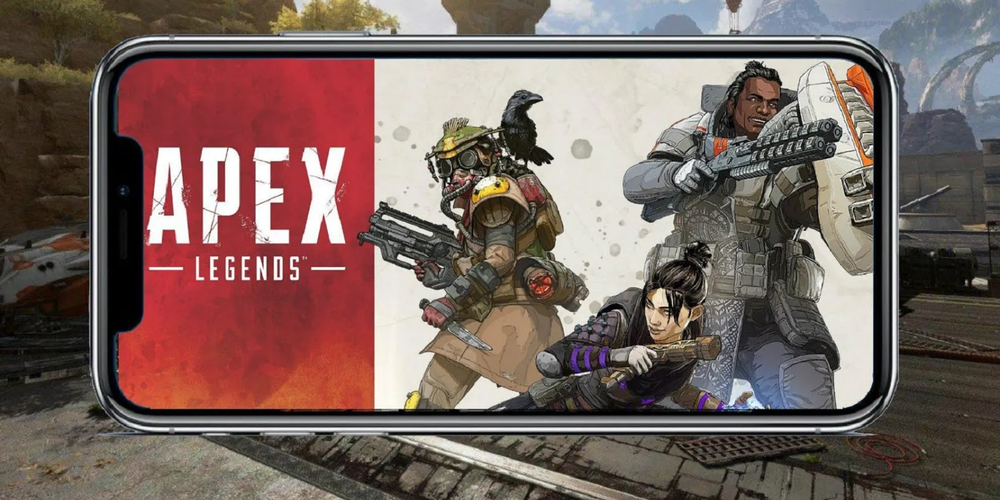 Among the biggest Battle Royale games, Apex Legends stood a bit aside – not only because of its hi-tech futuristic setting, but also because it offers team modes only. After the introduction of Duos mode, though, the developer has come to enabling the players to go all alone. So far, though, it’s only enabled in the mobile version of the game.

Apex Legends is the spinoff of Titanfall, designed as a hybrid of a classic Battle Royale and a co-op action game in the world full of superheroes and hi-tech suits and weapons. Though it has been about teamplay all the way, you didn’t have to invite your teammates and coordinate with them (though, of course, you could and you can). If you had no team, you were assigned two random mates, and you could well join the game.

Now, though, the time has come for true lonely wolves. This time, you can go all alone, without a need to coordinate your efforts with anyone. This means an introduction of a new solo mode where all the players play just for themselves, with nobody to help them respawn and nobody to keep fighting while you await some help with resurrection.

The release notes for this update have a very brief explanation for this mode. Frankly speaking, there is nothing to explain in detail: we have seen a lot of this in Fortnite or PUBG. Other updates are explained with more details: the Aftershow season and its events that take place in October, the map updates, and rating updates.

The solo mode, though, only becomes available to mobile players so far. These on consoles or PC will still have to play with their established or random teams for a while, until the solo mode reaches these platforms too.

Do you play Apex Legends, and if so, on which platforms? Do you prefer solo battles in other games, or team ones? Have you already tried Solo mode in Apex Legends? Tell us how it feels in the comments!