Battlefield 2042: Why You Should Be Excited for the New Updates 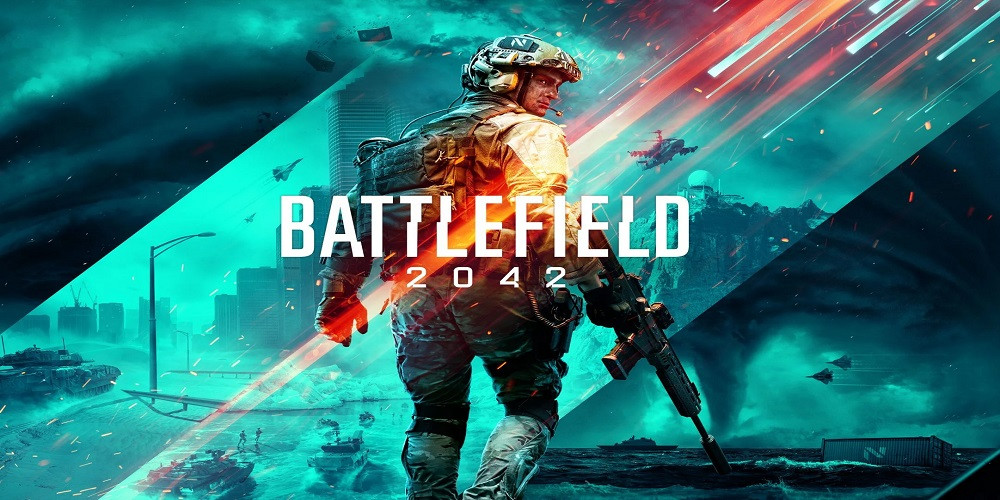 The developers of Battlefield 2042 have been hard at work to ensure a jam-packed year-long calendar of goodies. They have revealed that they plan to introduce new character classes, maps, equipment, and more as part of their next updates. Season 3 has already been released, offering plenty of new content. Update 3.1 promises to bring a revamped Manifest map with a different flag placement. Update 3.2 will add a revised Split map as well as a Scout character, which Battlefield fans have been discussing since its announcement.

Season 4 is expected to launch in the first part of 2023 and will introduce a Battle Pass system where reward levels are increased with each rank progression. Those progressions will include new equipment and other goodies. The Season 4 update will also feature an updated version of the Wrecking Ground map.

Finally, Season 5 of the game is being teased as an update of a Battlefield 4 map. It will be overgrown and full of flora which will increase the fragility of cover. The major idea behind Season 5 is to improve team collaboration between infantry and vehicles in the Battlefield universe.

The developers of Battlefield 2042 are doing a wonderful job of creating thrilling maps and addictive gameplay elements. With each update, they are introducing exciting content that keeps players coming back for more. From overhauled maps to new character classes and Battle Pass rewards - the possibilities seem to have no limits. To ensure the longevity of this beloved game, the developers urge fans to keep their eyes open for future updates and additions.

Are you excited about the upcoming updates for Battlefield 2042? How do you feel about the fact that the developers are reintroducing old maps instead of creating new ones? Tell us what you think in the comments below.