Customize Your Alarm with the Pixel Clock: Record Your Own Sounds 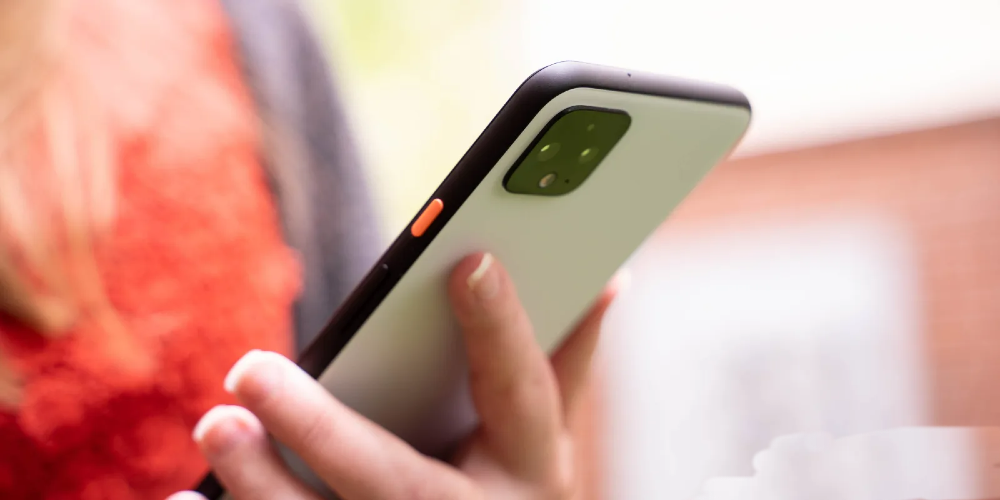 With the rise of smartphones and other digital devices, alarms have become an essential part of our lives. But the generic sound of most alarms can become annoying after a while. Fortunately, Google's Pixel phones have a new feature that allows users to record their own custom alarm sounds.

The new feature found in the Pixel Clock app allows users to record their own custom alarm sounds. You can record a snippet of your favorite song or a sound effect to make your alarm sound unique and interesting. The recordings can be up to 10 seconds long and can be used for both one-time and recurring alarms. Once the alarm sound is recorded, it can be set to play automatically when the alarm goes off.

In addition to recording custom alarm sounds, the Pixel Clock app also offers other features, such as the ability to set multiple alarms and snooze times. You can also set the app to create a gentle wake-up experience with a gradually increasing volume.

The ability to record custom alarm sounds is a great addition to Google's Pixel phones. It allows users to customize their alarms and make them more interesting. It is also a great way to personalize your alarm and make it more meaningful. With the Pixel Clock app, you can now record your own alarm sounds and make sure you wake up on time every time.