Get Ready for an Exciting January in Pokémon Go! 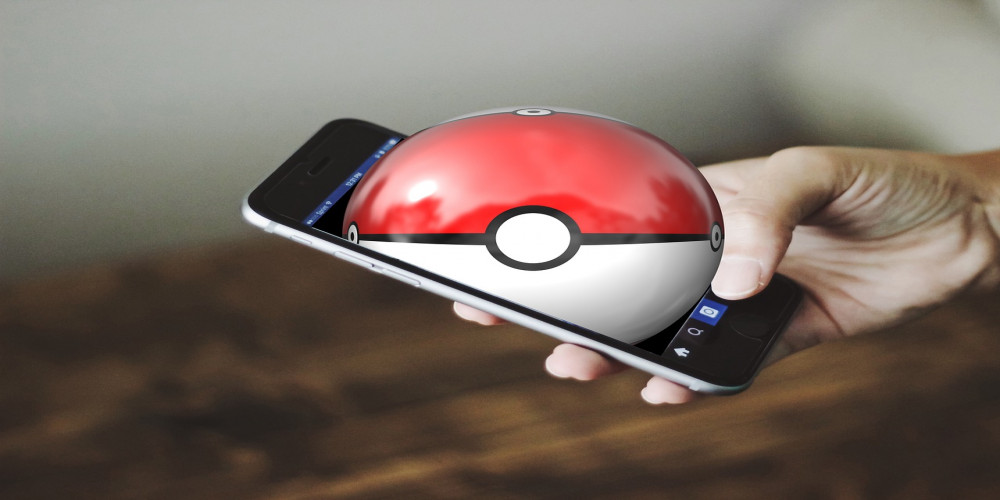 Are you ready to start the new year with a bang? Then you’ll be thrilled to know that January has a lot of exciting events and activities in store for all Pokémon Go players. From five-star raids featuring powerful Legendary Pokémon to special events and more, January is sure to be an action-packed month!

First and foremost, January will be dominated by five-star raids featuring Reshiram and Zekrom during the first two weeks. Legends such as Regice will also be featured throughout the month. During the third and fourth weeks, players can look forward to the Season of Alola and its featured Pokémon, Tapu Koko. Aside from raids, the month will also feature various other events and activities. For instance, there will be new research tasks, special boxes and bundles, and double-catch XP and stardust.

The New Year’s Event is also still going strong in Season 9: Mythical Wishes. As such, players can expect to find various holiday-themed Pokémon, increased spawns, and special rewards. Even after the event has passed, the newly introduced Mythical Pokémon, Victini, will remain and be available for players to catch.

All in all, January is sure to be an exciting month for Pokémon Go players. With five-star raids, various events, and special rewards, there’s something for everyone to enjoy. So get ready to kickstart the new year with a bang and make the most out of the month!