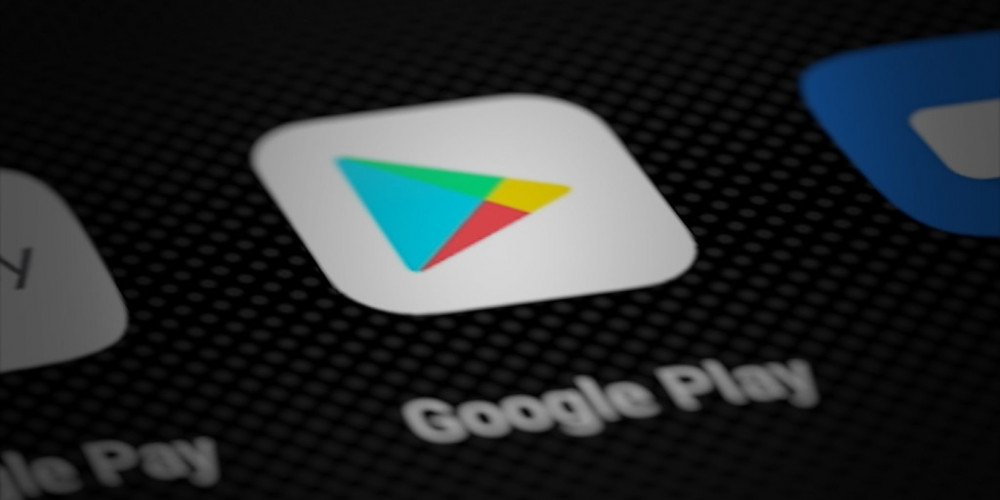 Google implements many changes in its mobile apps these days. The change in Google Play it has recently announced is not about the interface, unlike most changes in its native apps. It’s all about the content: it will change the discoverability of the apps, promoting high-quality ones with new search and recommendation algorithms.

The most important change for developers is that now they can market their apps in new ways, both directly to consumers and to trust and safety concerns. Custom Store Listing will enable the developers to advertise their apps to more users. The new abilities will also mean requirements to app quality: Google will not sign under anything inferior.

Another important change relates to the promotion policy. Apps rated by Google as high-quality ones in both technical aspects and usability will have better chances to be promoted. The first question for many as they hear it is: who will do the rating?  Google says, though, that instead of hand curating, it will focus on measurable parameters, like relative crash and ANR (app not responsive) rates. Thus, apps can be objectively ranked by quality. Now, the overall threshold is 1.09% for crash rate and 0,47% for ANR rate. For certain phone models, due to possible incompatibility, these thresholds are higher, for both parameters equaling 8%.

As a result, Google Play will become more similar to Apple’s Play Store, with its separate tabs for apps and games, editorial contents, and daily news displayed on the home page. Ads will be there, too. Google Play will not copy the rival platform, of course. Rather it will reorder the available apps in favor of high-quality ones.

How often do you get disappointed by app quality on Google Play? How do you choose the best apps: is it its rating, recommendations, reviews, or what? Tell us about your own way of choosing apps in the comments!