What’s So Exciting about the New Legend of Zelda Promo by Nintendo? 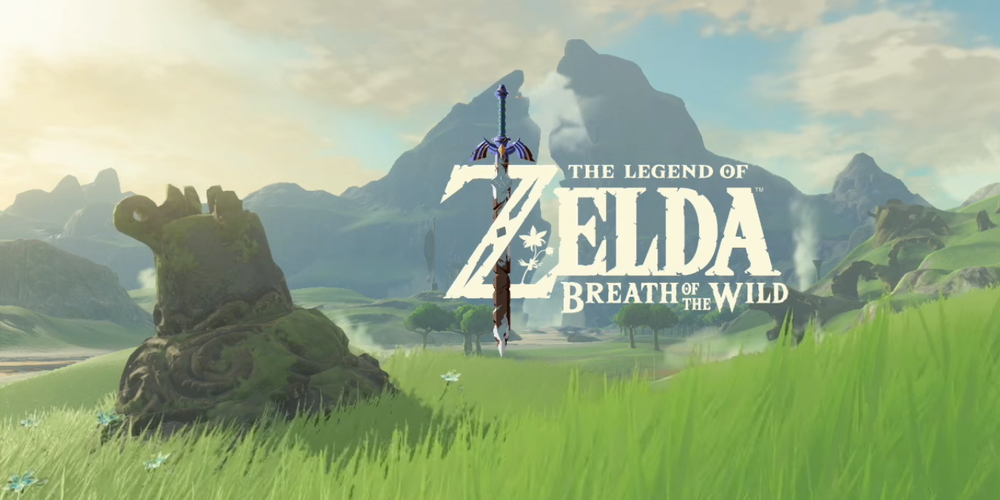 Little is known about the upcoming new installment in the iconic The Legend of Zelda franchise by Nintendo. The next game will arrive on May 12, 2023, and little is known about the game besides that. But the scarce preview shown at the latest Nintendo Live event has already ignited numerous conversations in the group, and the tinder is the statue of Link shown there.

There are just two still pictures published by Nintendo about The Legend of Zelda: Tears of the Kingdom, and what’s on them is not even Link, the recurring protagonist, himself, but just a statue of him. The element that has drawn the fan’s attention is Link’s right arm. Not only is it stretched forward: its color is also different from the entire body and outfit, being unusually green and blue. What’s with it?

Some players assume this happens so because Link has contracted some form of disease, and the bracelet on the arm is meant to stop it from spreading further. Little does it tell about the gameplay, though it may hint at the storyline of Tears of the Kingdom.

Other players assume that Link’s arm is used to absorb some sort of energy from the outer world, and both the color and the stature indicate it. Well, if it’s true, this can be used as one of the game mechanics defined by the narrative and the setting. And there is nothing in the franchise’s history that would help to refute it.

We’re talking about a game that’s still unreleased, though, and even the official trailer is yet on its way. So none of these discussions on Reddit or twitter should be taken without a pinch of salt. What’s for sure is that the long-awaited sequel to Breath of the Wild is on the way, and, being a sequel, it will preserve some mechanics and world-building elements from the previous installment. Yet there will be a lot of new stuff, and it already looks so fantastic that if you haven’t bought your Switch yet, think about it.

What do you expect from The Legend of Zelda: Tears of the Kingdom? And what do you think about Link’s unusual arm? Tell us your suggestions in the comments!