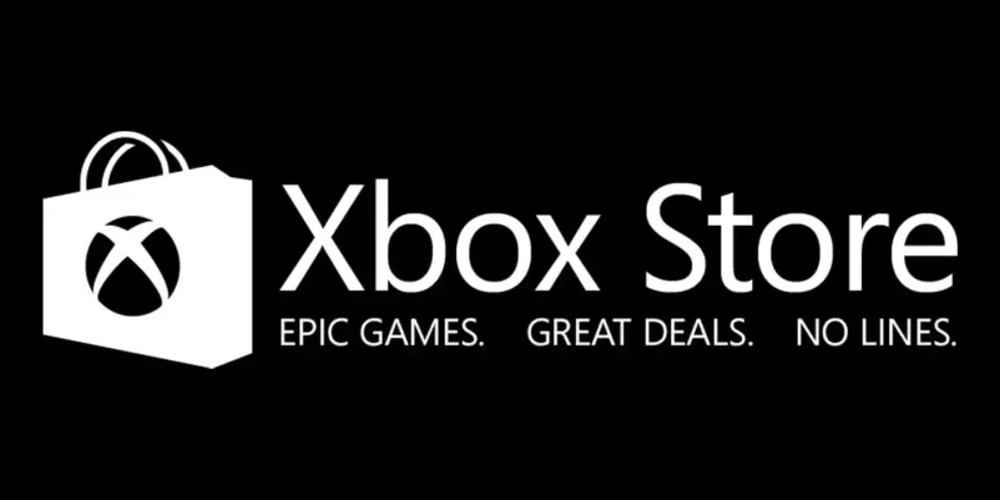 Xbox gamers have recently been shocked to find that the price of the indie game Ball Race 2: Ramp had suddenly skyrocketed to an unbelievably high $2000 on the Xbox Store. The game, which is available for PC, Xbox One, and Xbox Series X, is typically priced around $14.99, and the error has been present for at least 10 hours.

Ball Race 2: Ramp is an intriguing indie racing game designed for kids and families. The goal is to simply get a ball across the finish line. Players can choose to play solo or in a split-screen, and the game boards are varied and unique. There are a couple of simple racing game modes, and records are recorded.

The error has caused some confusion and outrage among gamers, as they are hesitant to purchase the game until it is fixed. It is unclear what caused the error, but it appears to be an oversight by the Xbox Store team.

The game's developer, Playful Studio, has yet to respond to the issue. It is unknown if the error will be fixed in the near future, and if so, how long it will take.

The Xbox Store's error has caused the price of Ball Race 2: Ramp to skyrocket to an unbelievable $2000. While the game is typically priced at $14.99, the error has been present for at least 10 hours and remains unresolved. It is unclear when or if the error will be fixed, and Playful Studio has yet to respond to the issue.