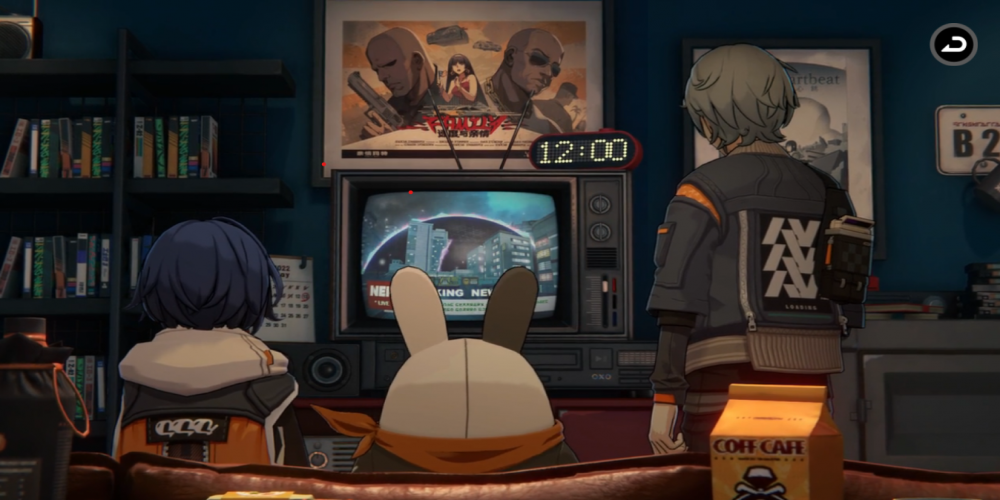 The famous developer of Genshin Impact has a new game to bring to the audience around the world. The game is called Zenless Zone Zero and it will be revealed this week. It is a separate project of a Chinese-based company.

It looks like miHoYo has something more to offer to the world gaming community. Risking their reputation and a solid one billion dollar paycheck they receive every half of the year on Genshin Impact, the company represents Zenless Zone Zero. The new game will be released on May 13.

There is a new link appeared on the official page of miHoYo. The company announces the news to the “citizens” of the game. It says that while you are traveling to some territory, there is a sub-Hollow disaster spreading. You can enter the link where you find the static picture of the TV turned on. Flip the knob and you will see the news report on the TV appeared. It says that the city was attacked by a huge dome. You can try to flip other knobs, but this does not do anything. Perhaps the new pictures will appear there in the future, so you could guess what the new game is about.

If you want to find out more clues, you can definitely check out the whole room with the TV. What does it look like? Players that have already visited it, say that this room contains an old library of VHS, which may reveal the time period you are currently in. Apart from that, you will find posters in the room. One of them reminds me of some crime movie in the middle of the room. There is another one that has the Heartbeat tag on it and represents the dog and a woman. Perhaps, the game will take place in the early 90s or late 80s. It has a vibe of Akira anime. It does not look similar to Genshin Impact at all, at least for now.

Are you excited about the upcoming game? Do you want to play it? Share your thoughts in the comments below.