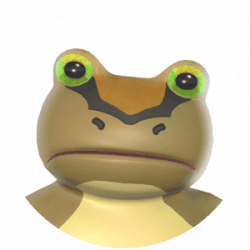 Fayju
Get App
All trademarks belong to their respective owners. 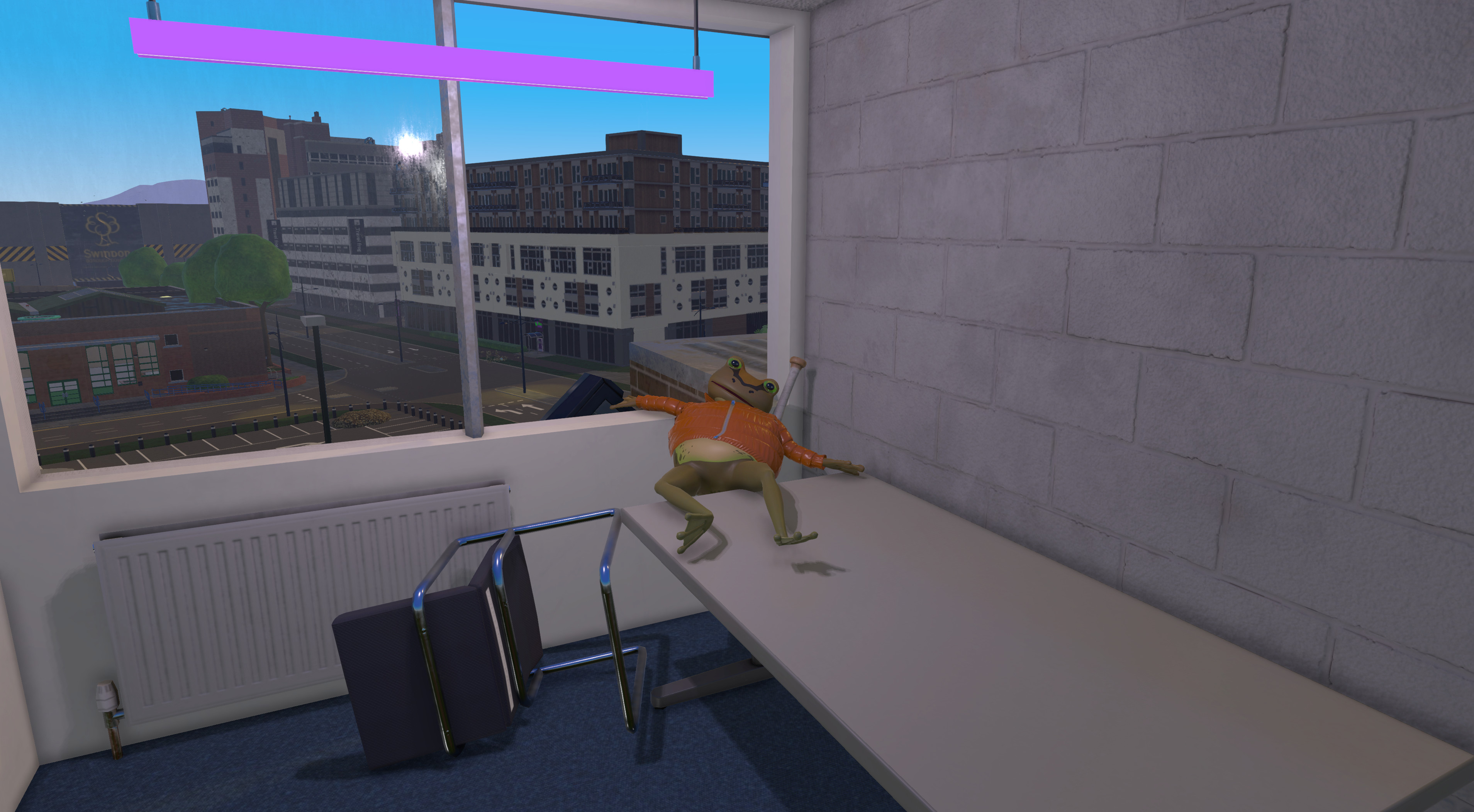 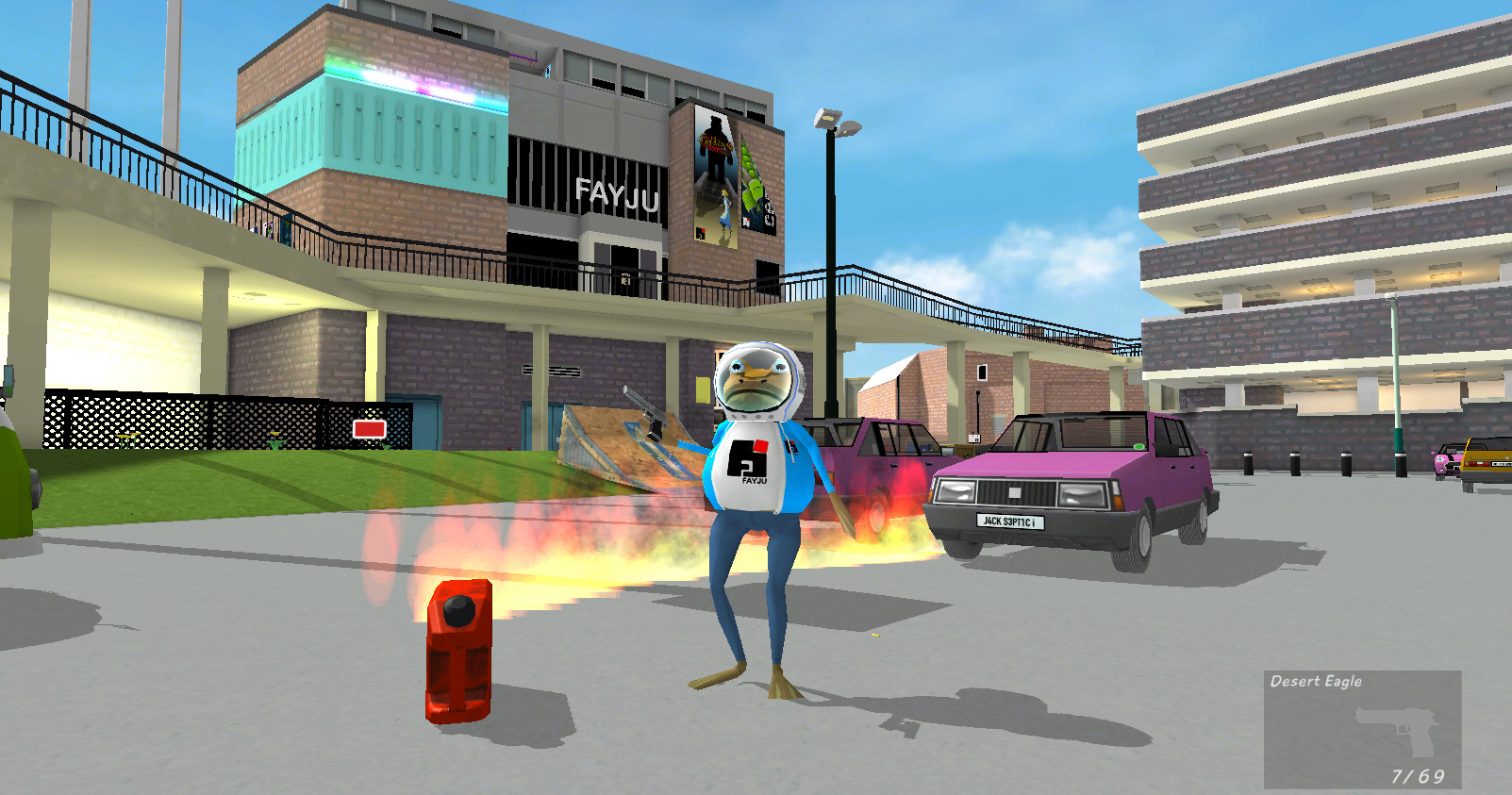 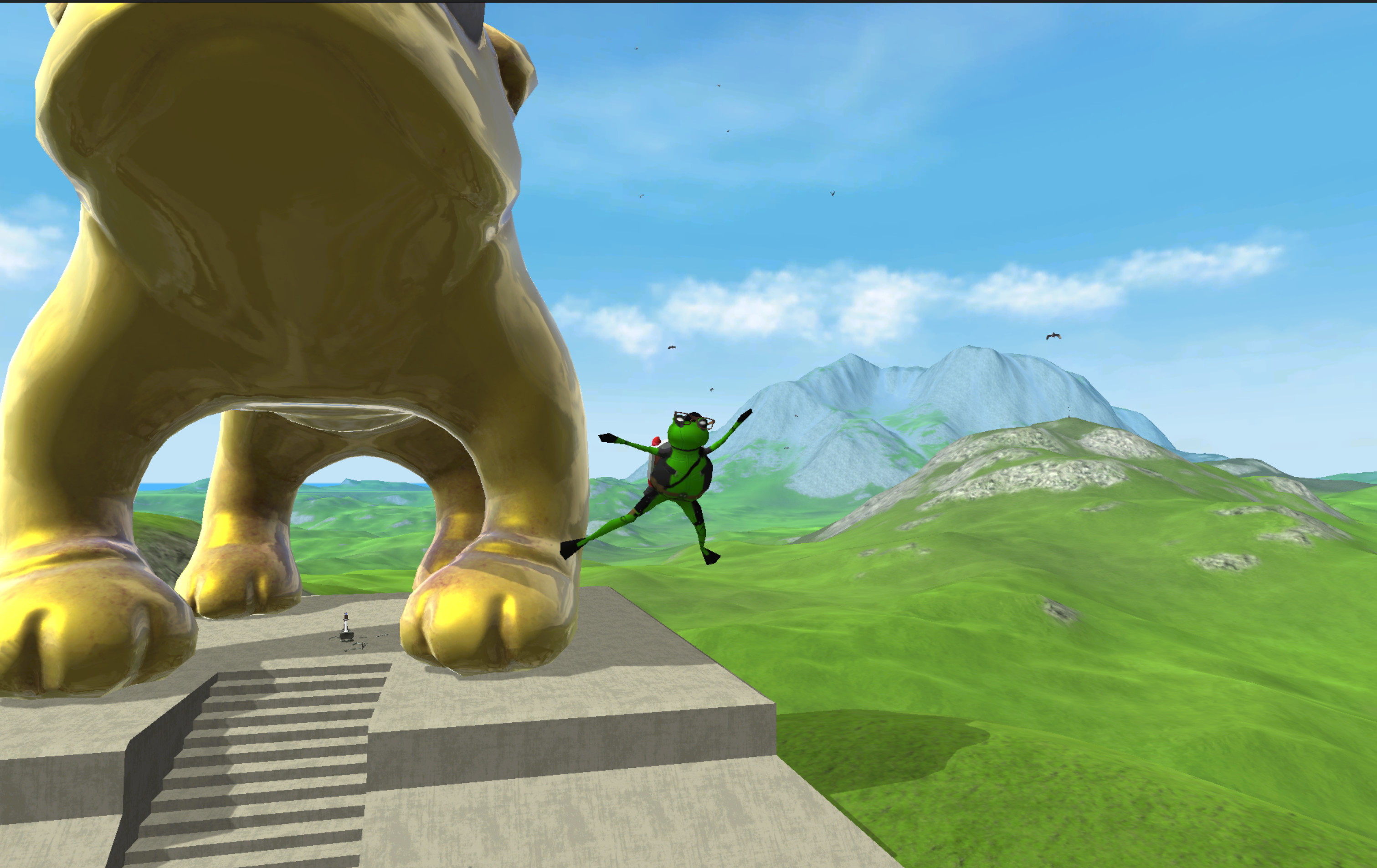 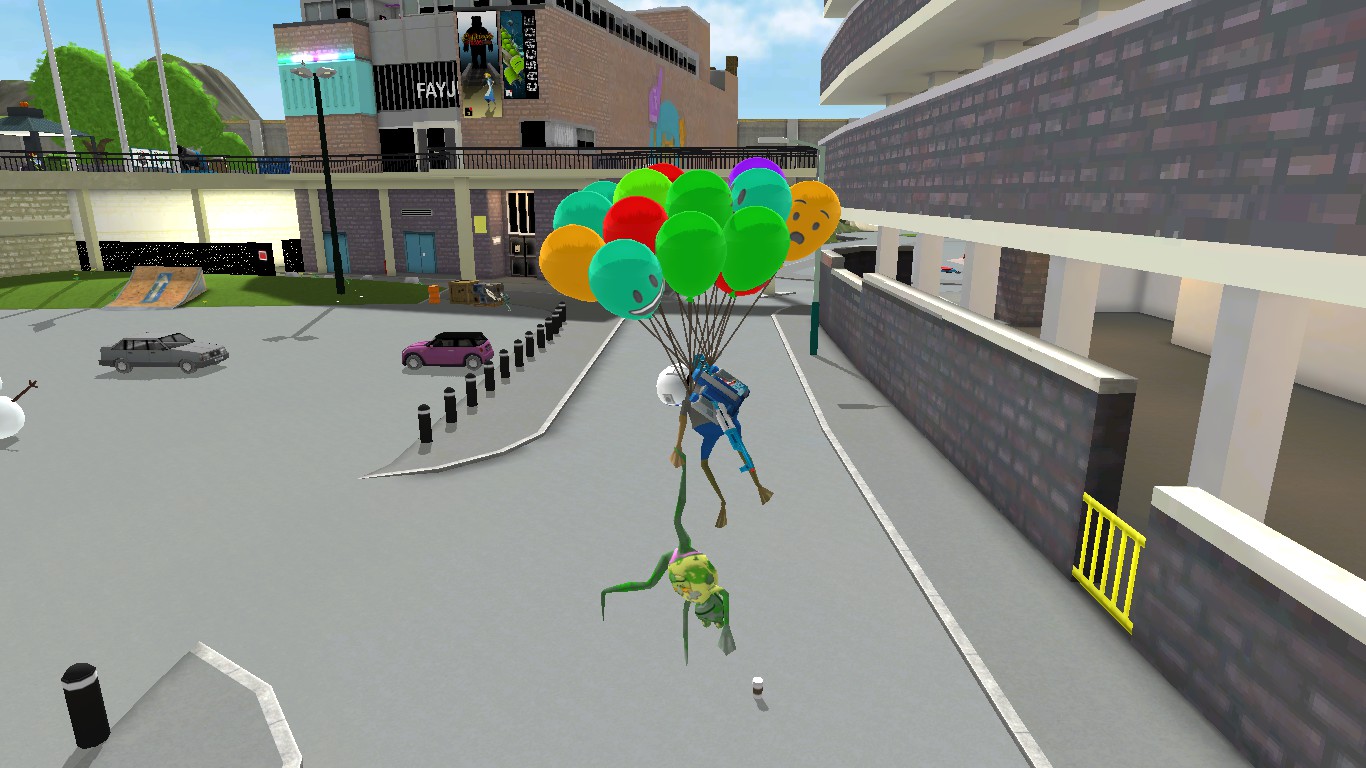 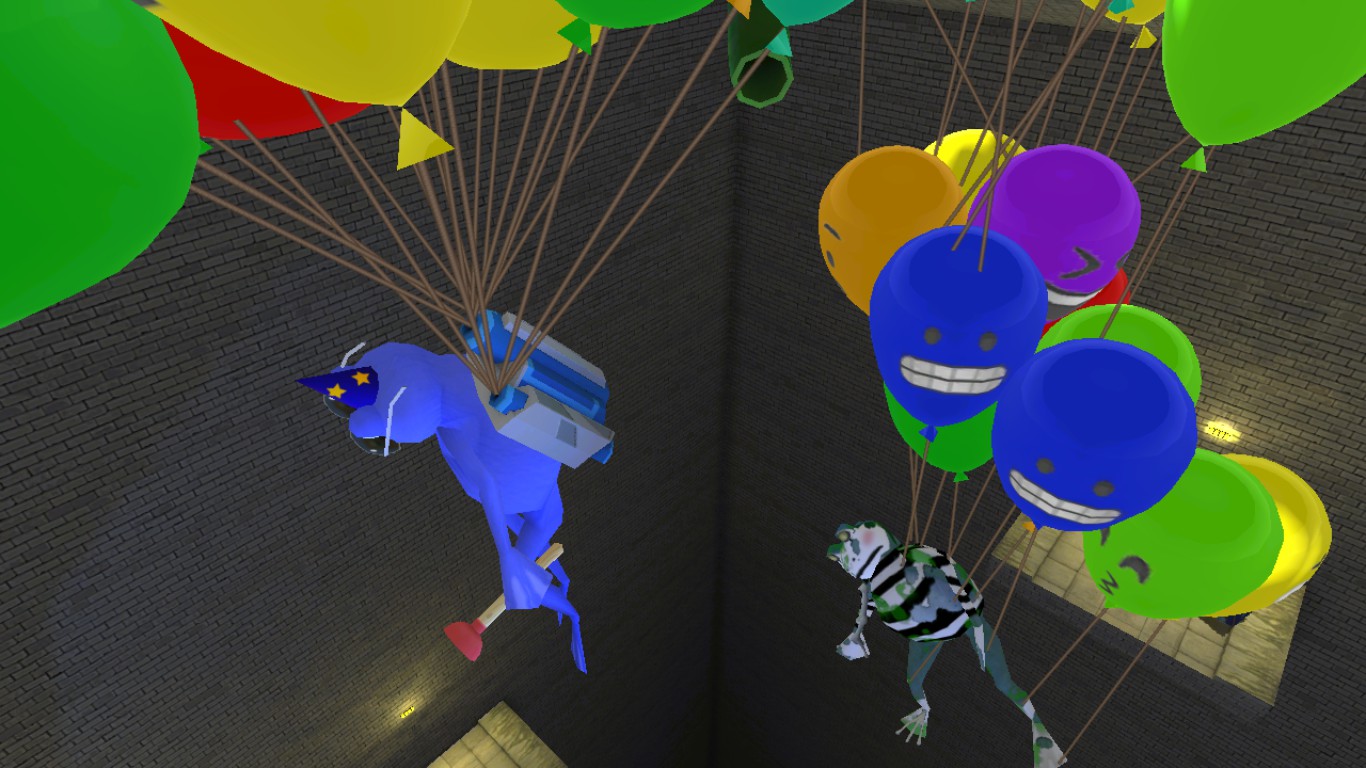 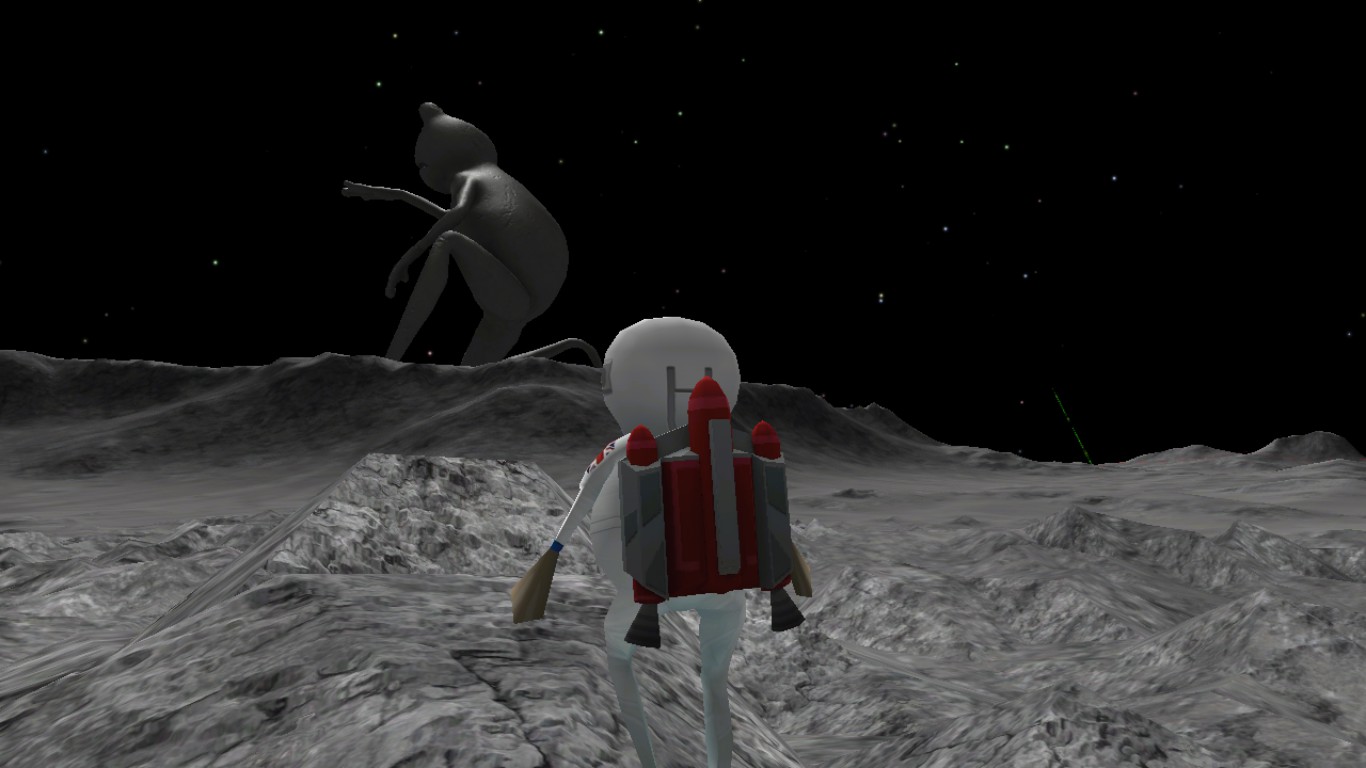 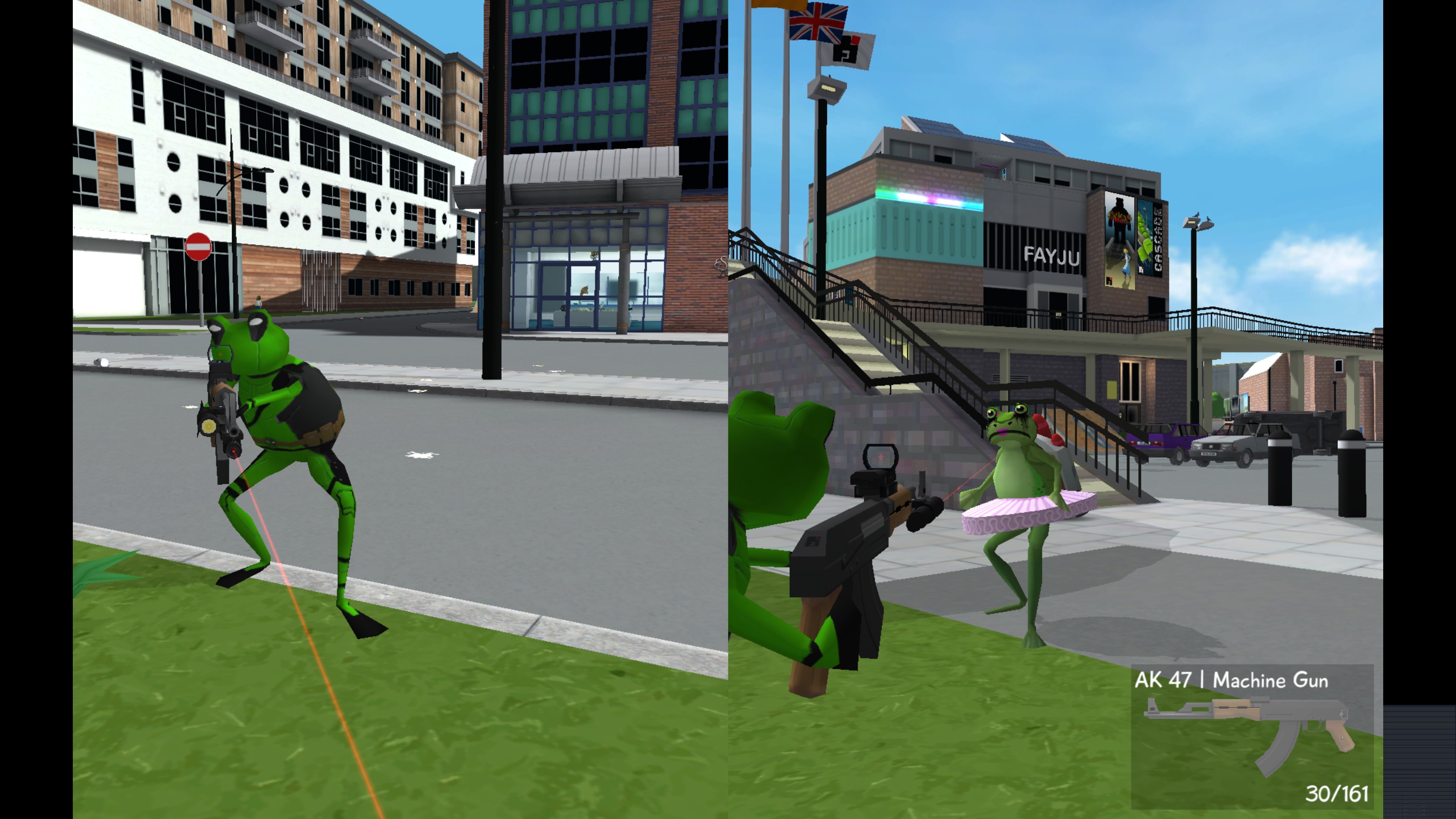 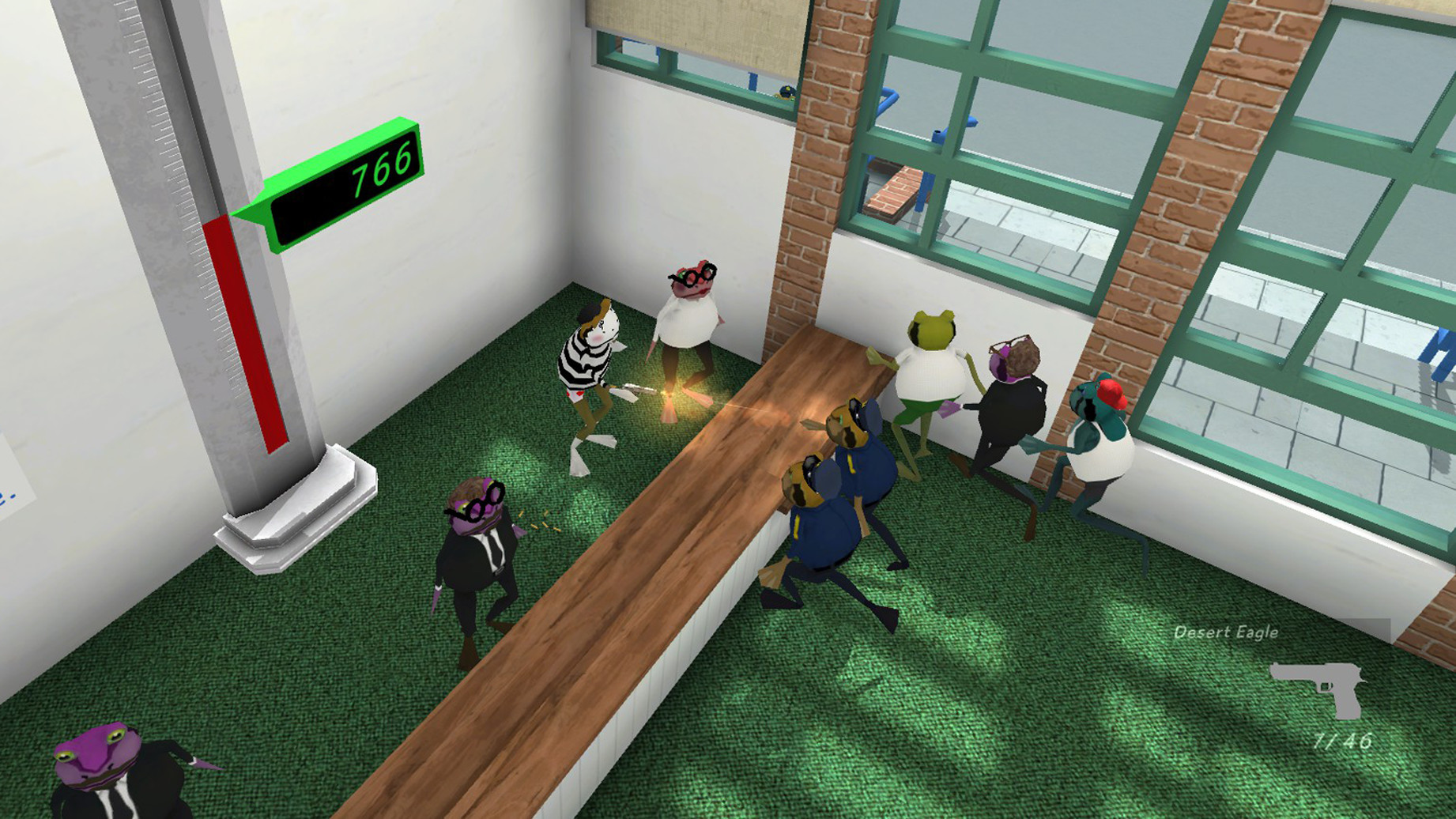 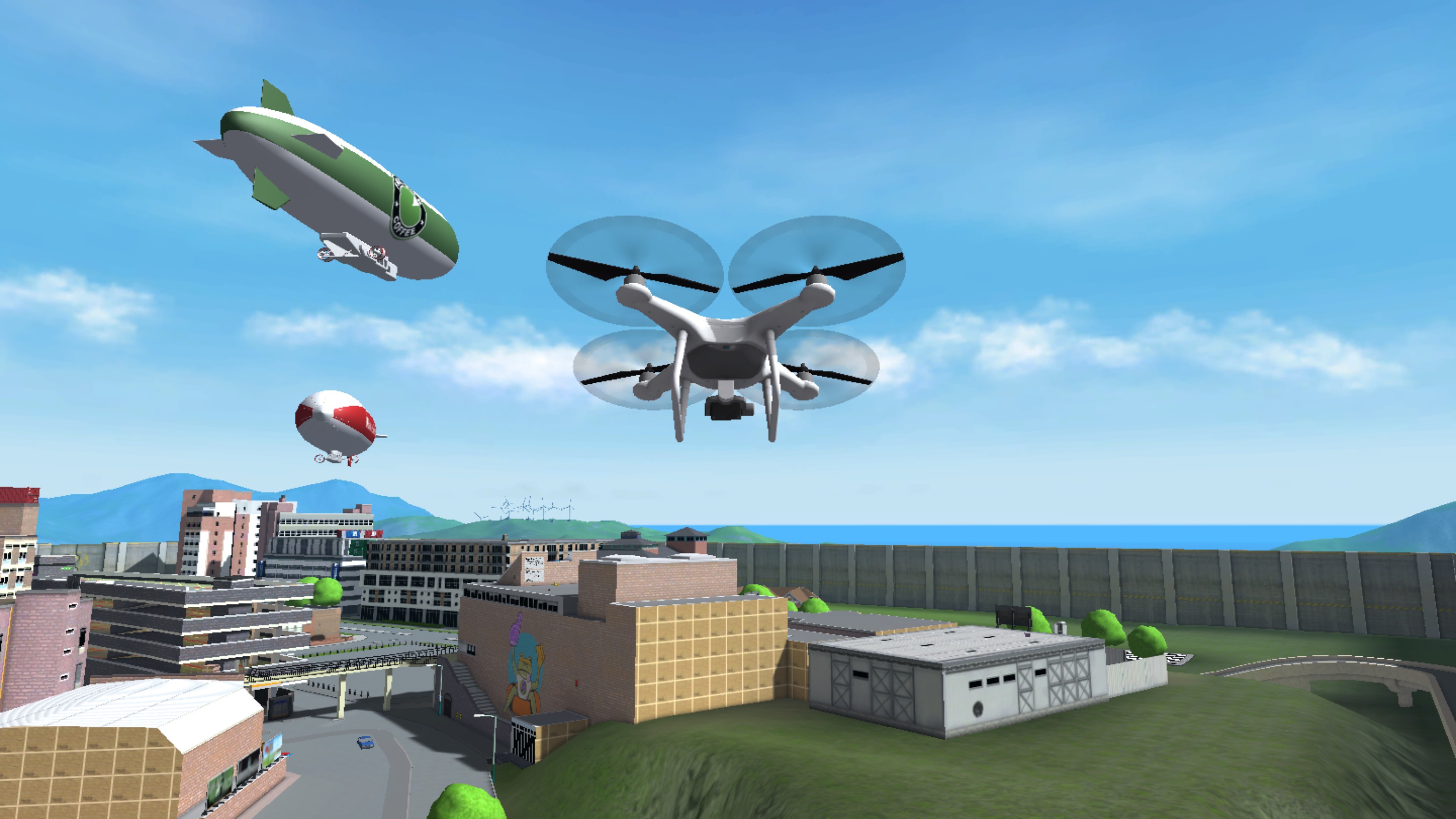 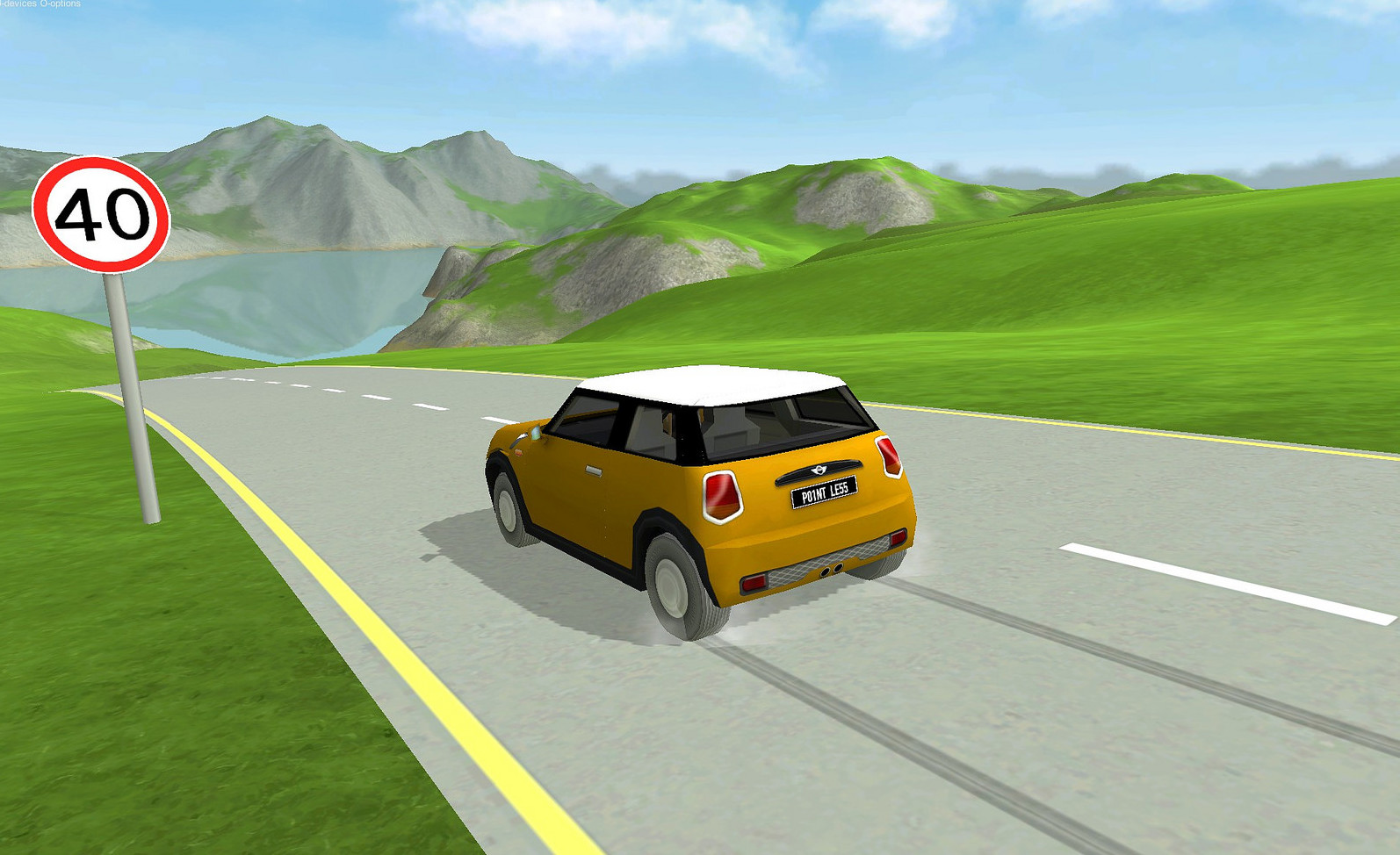 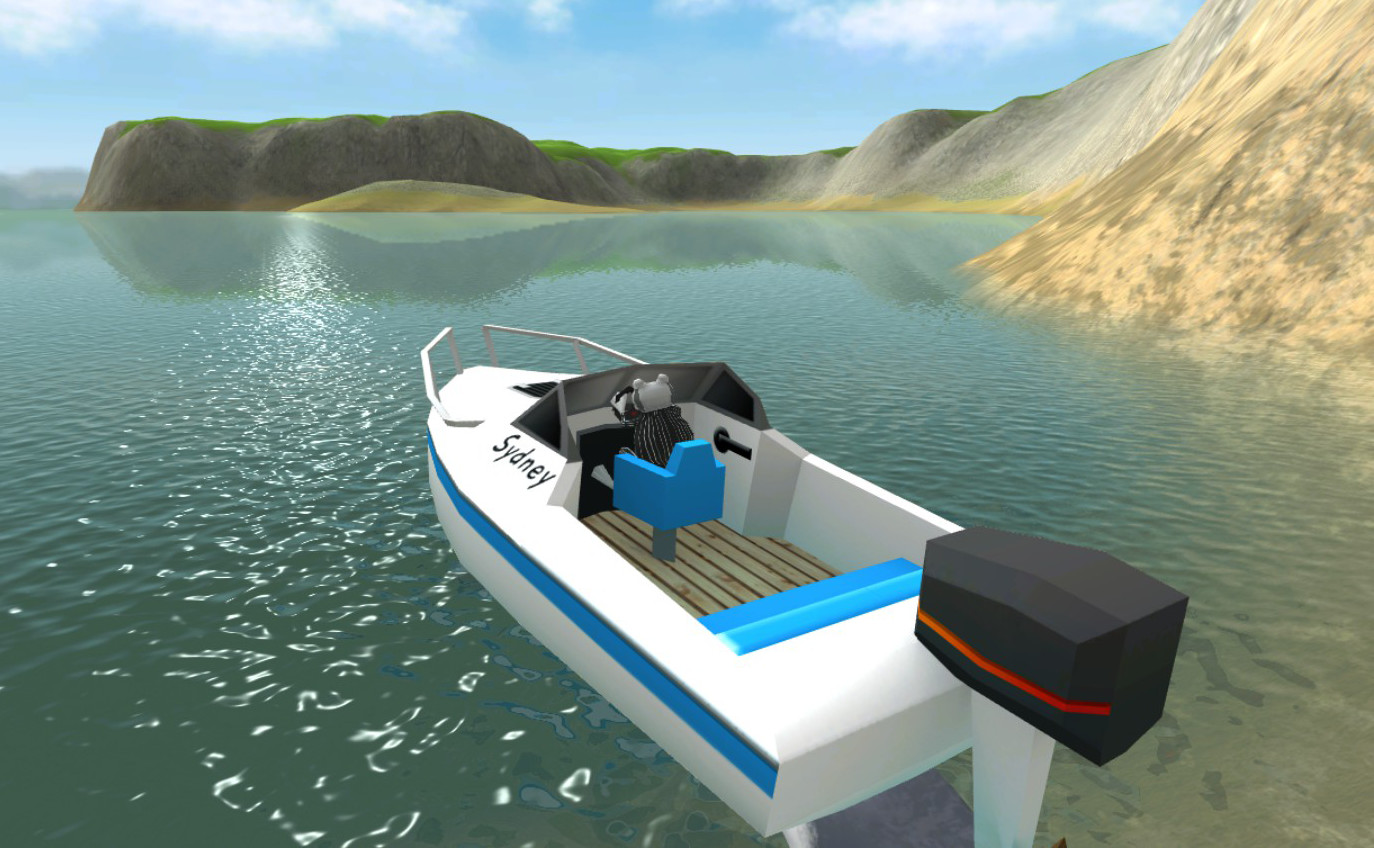 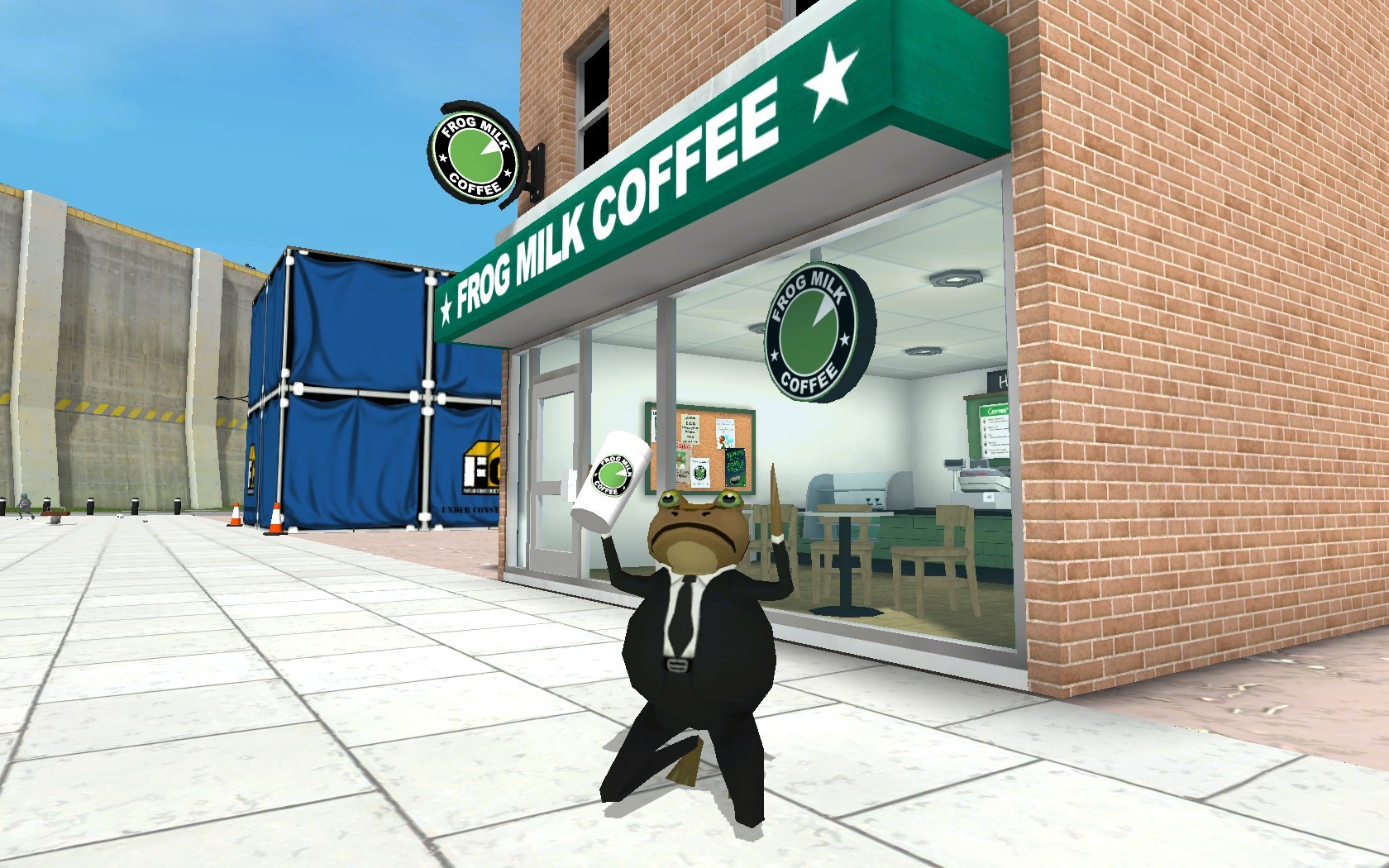 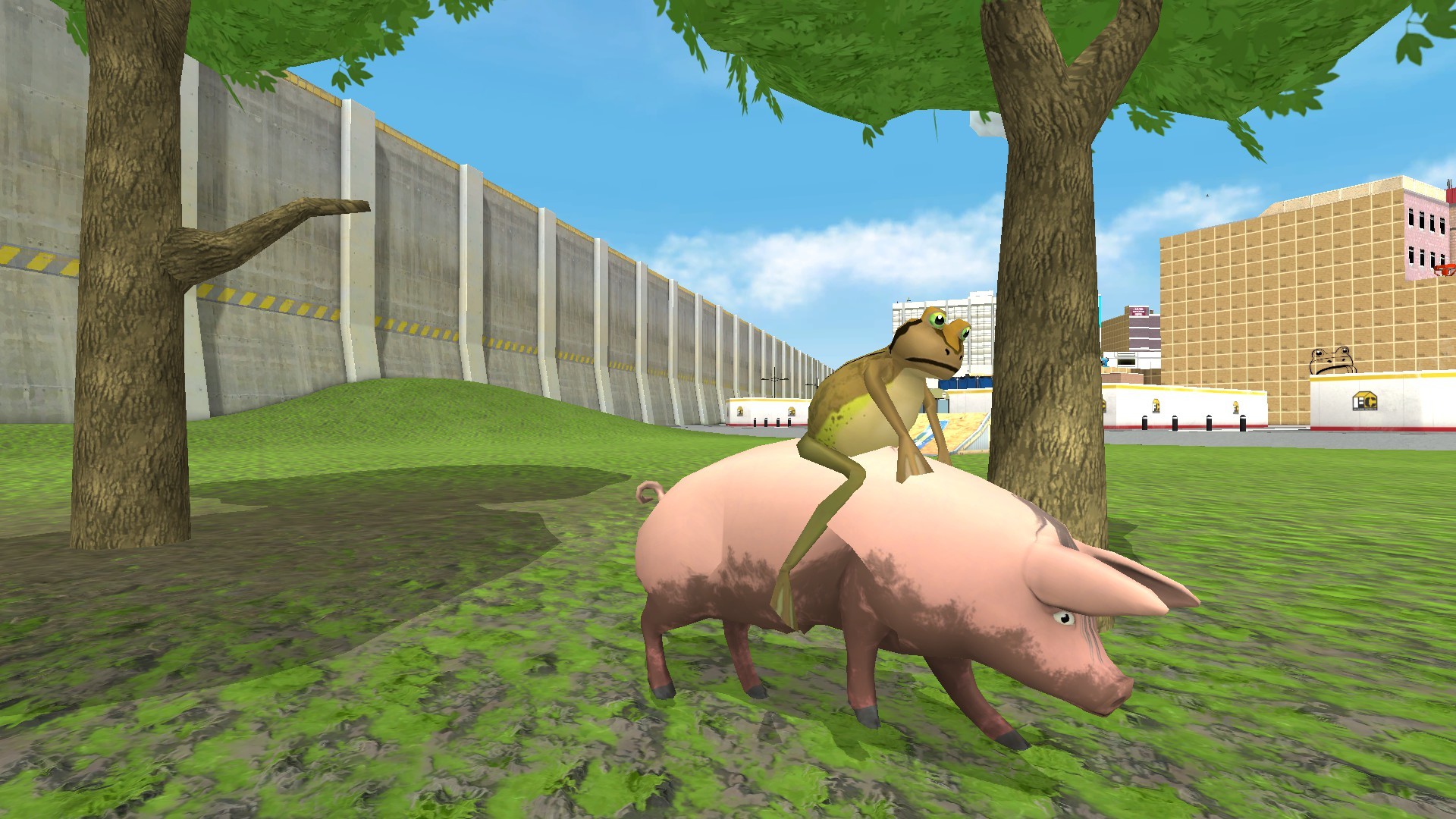 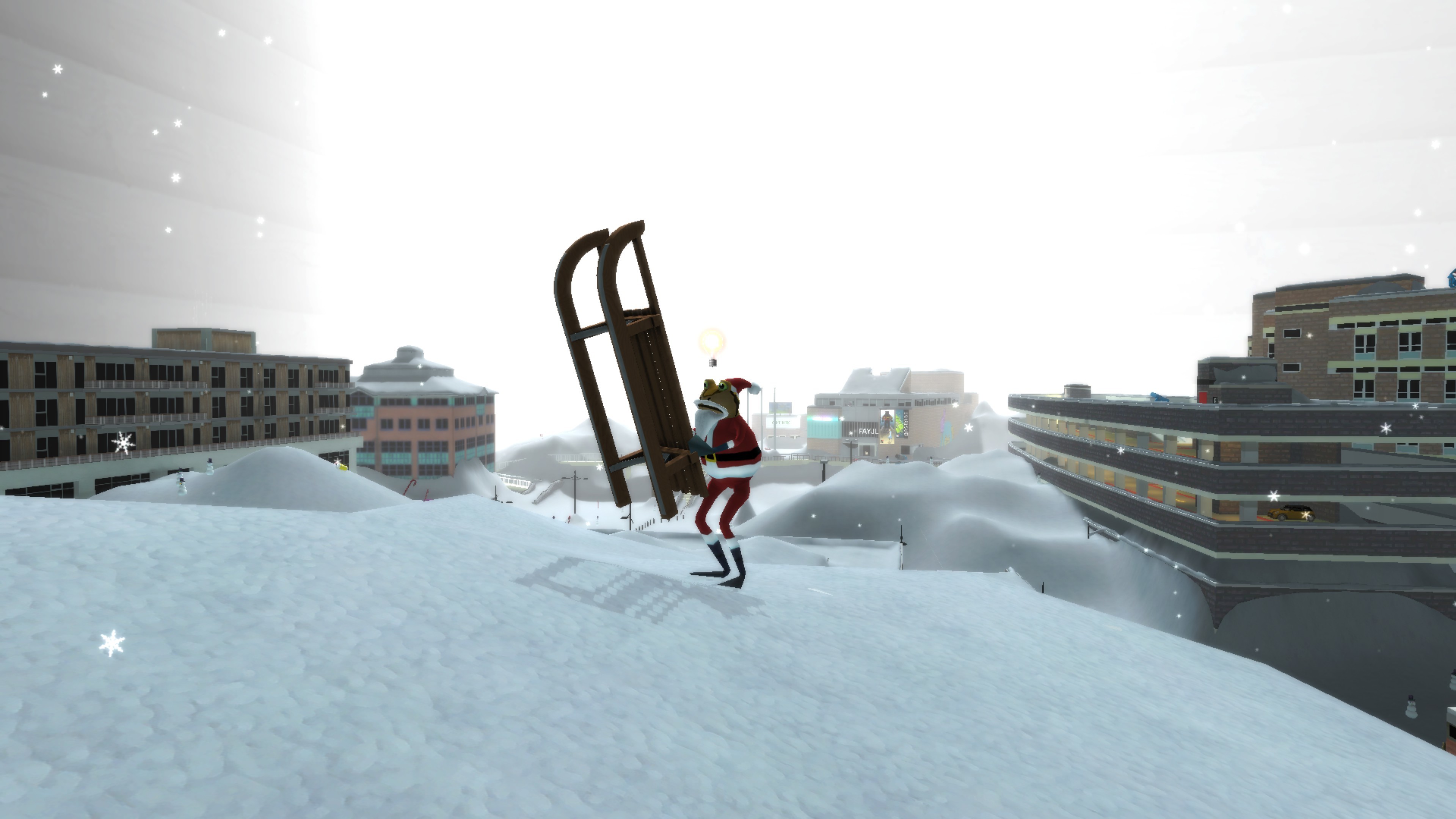 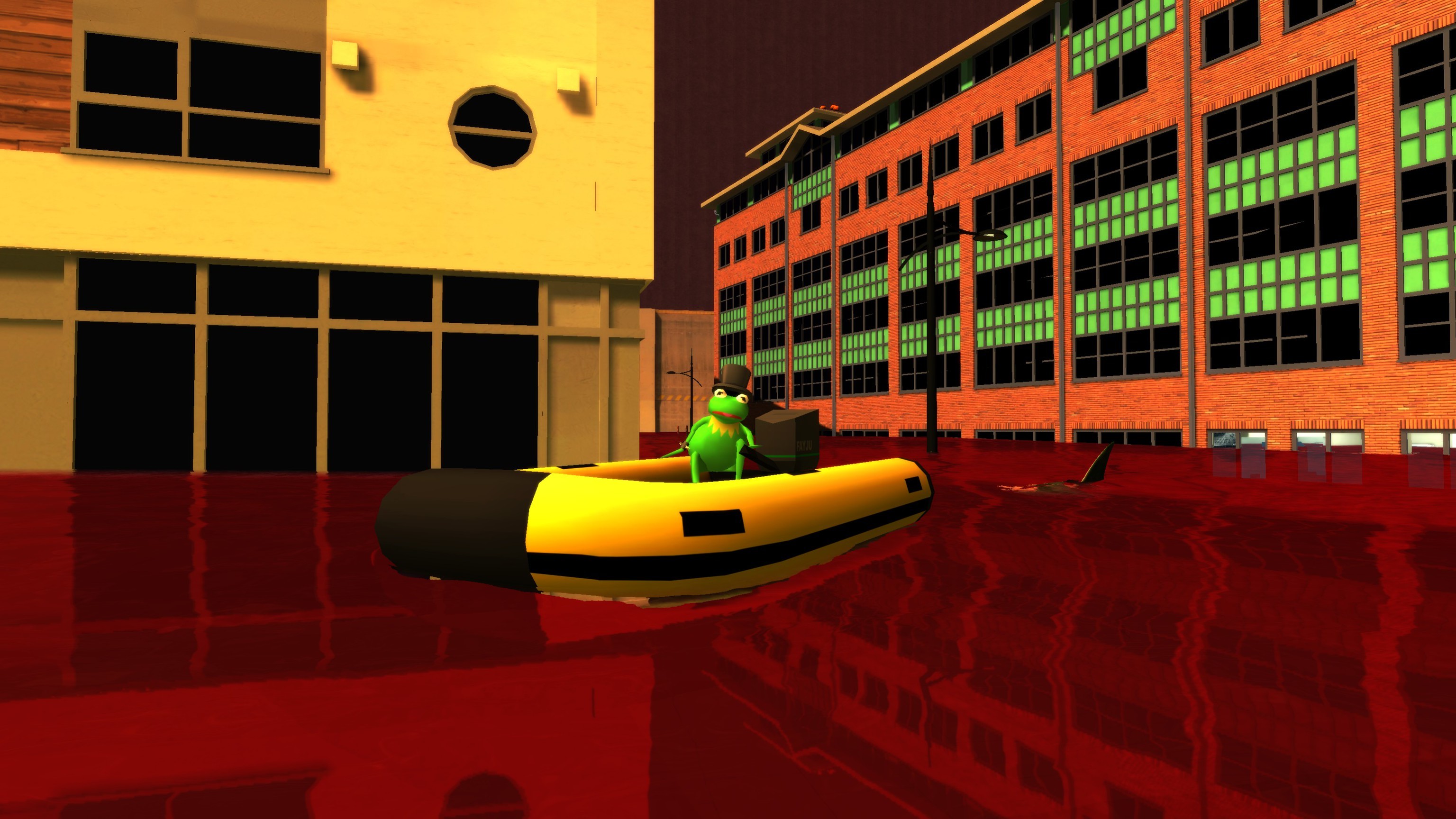 Amazing Frog? is a sandbox game developed by Fayju and initially released in 2014. The game is now available on Windows, macOS, Linux, Android, and iOS. In this game, you control a frog in an open-world and are free to explore different locations and perform various additional activities.

Gameplay: Whatever This Is

The first thing we have to outline in this Amazing Frog? review is that the game is pretty crazy. The anthropomorphous frog you control can perform various interactions and do all the crazy stuff the developers could imagine.

Most of the players refer to this game as to a crazy GTA clone in their reviews. In Amazing Frog? you can control vehicles, shoot, jump, fight, and many more. Although the game is completely weird, it is interesting to explore this open world, try different parkour stunts, and perform fun interactions with objects.

The graphics are not very realistic and not really pleasant to look at. The game’s visuals look pretty cheap. Surprisingly, such graphics perfectly fit the general mood of the game as they only underline the unseriousness of the occurring events. The gameplay is interesting enough to keep you attracted to Amazing Frog? and you get used to the graphics with time.

On the small screens of mobile devices, the game seems to look better as you pay less attention to the emptiness of the environment and the lack of detail.

The Amazing Frog? controls are pretty simple as there are not so many mechanics in the game. You can jump, run, shoot, and do many other things, but all of them are usually performed with one or two additional buttons. It was probably very easy for the developers to port the game to mobile devices as they did not have to fit lots of buttons to the in-game overlay with controls.

To sum up, Amazing Frog? is an interesting and unusual experience. The game is very weird, but it is still entertaining. If the visuals do not appeal to you, you can still give this game a shot: if you will be less prejudiced, you will get used to the graphics and enjoy the game.

The locations are really interesting to explore, and the gameplay is fun enough to spend several hours in this strange world.