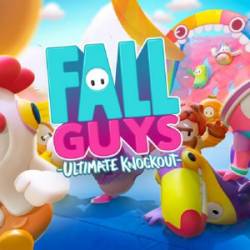 Mediatonic
Get App
All trademarks belong to their respective owners. 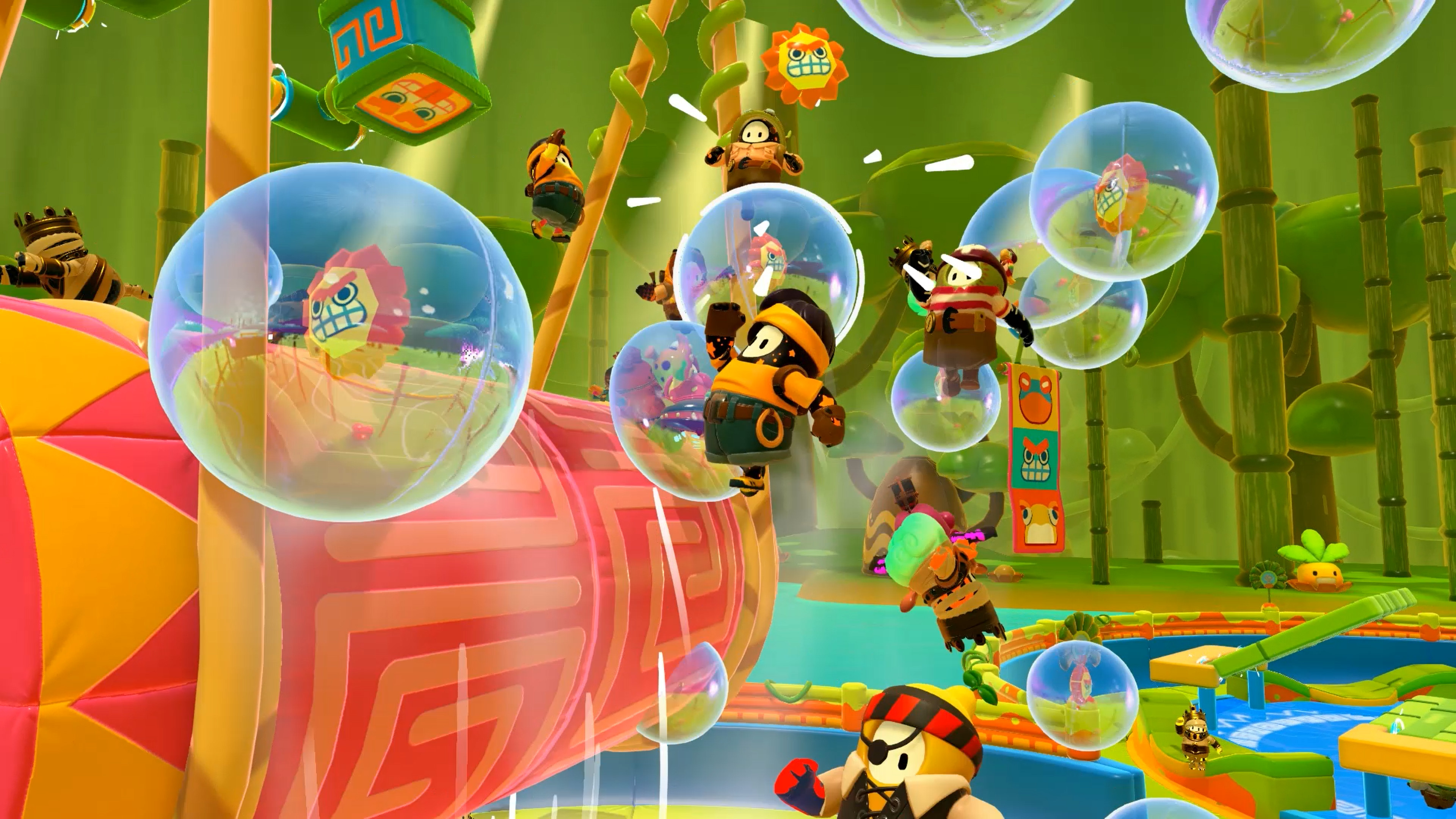 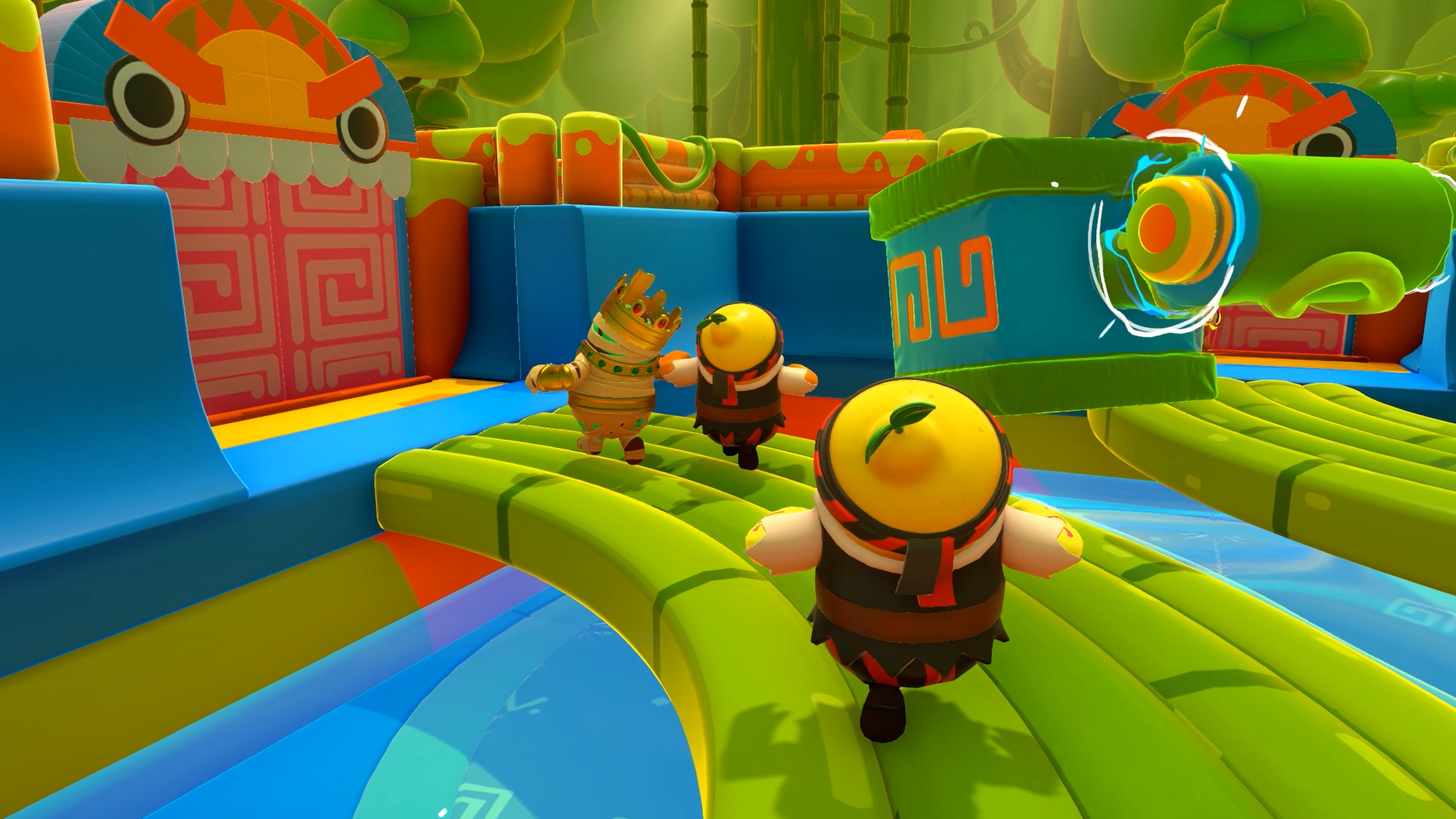 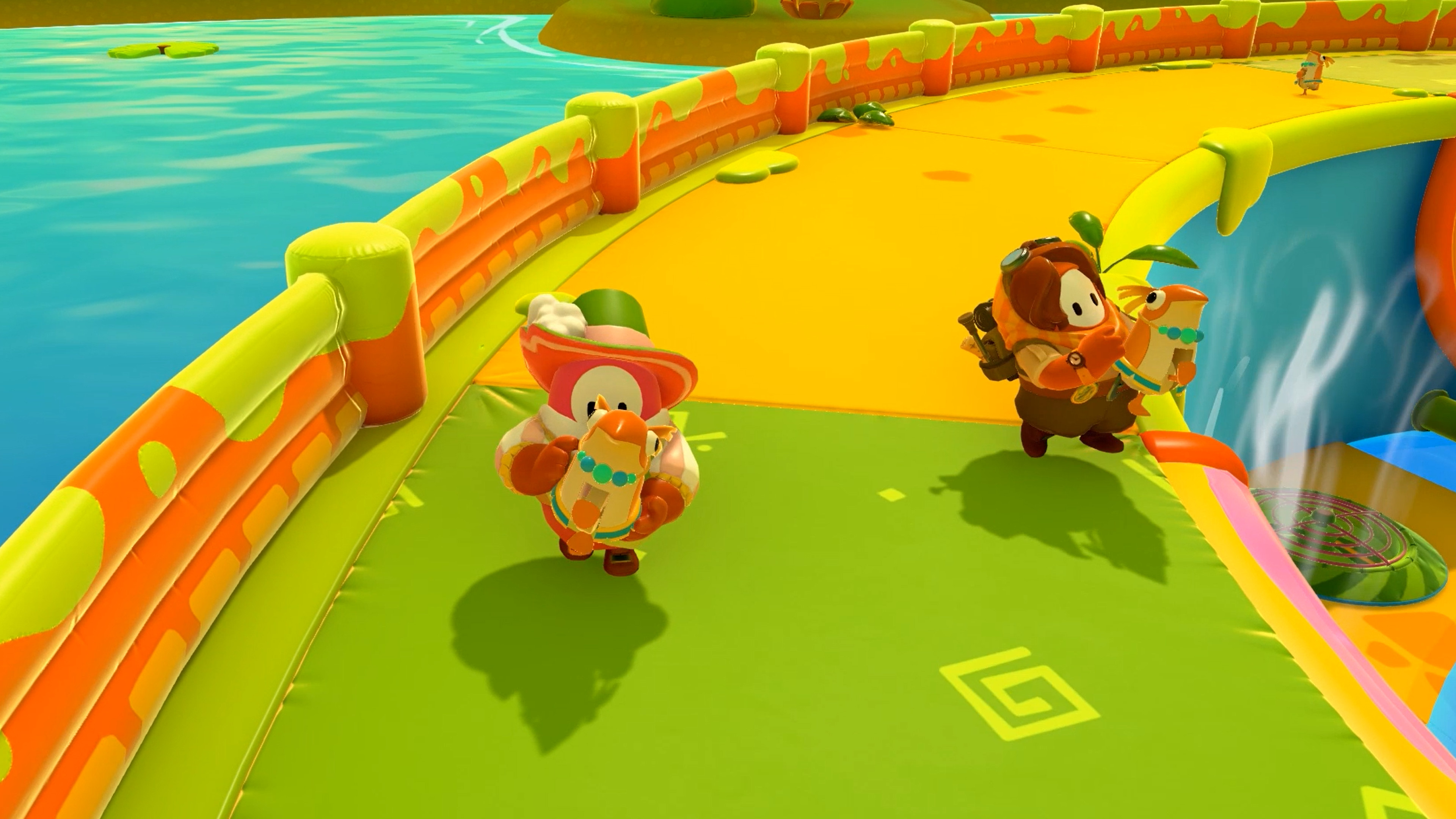 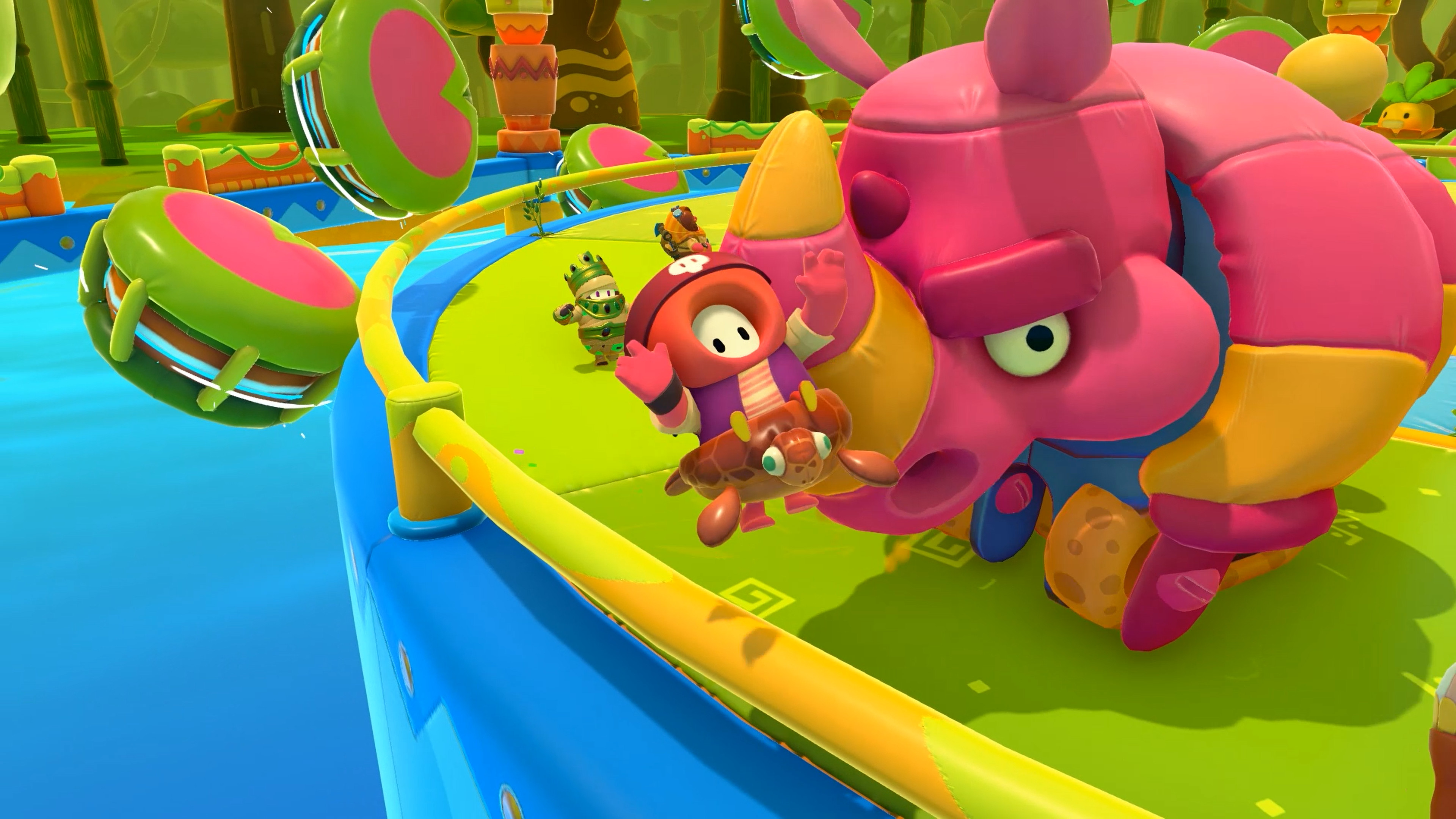 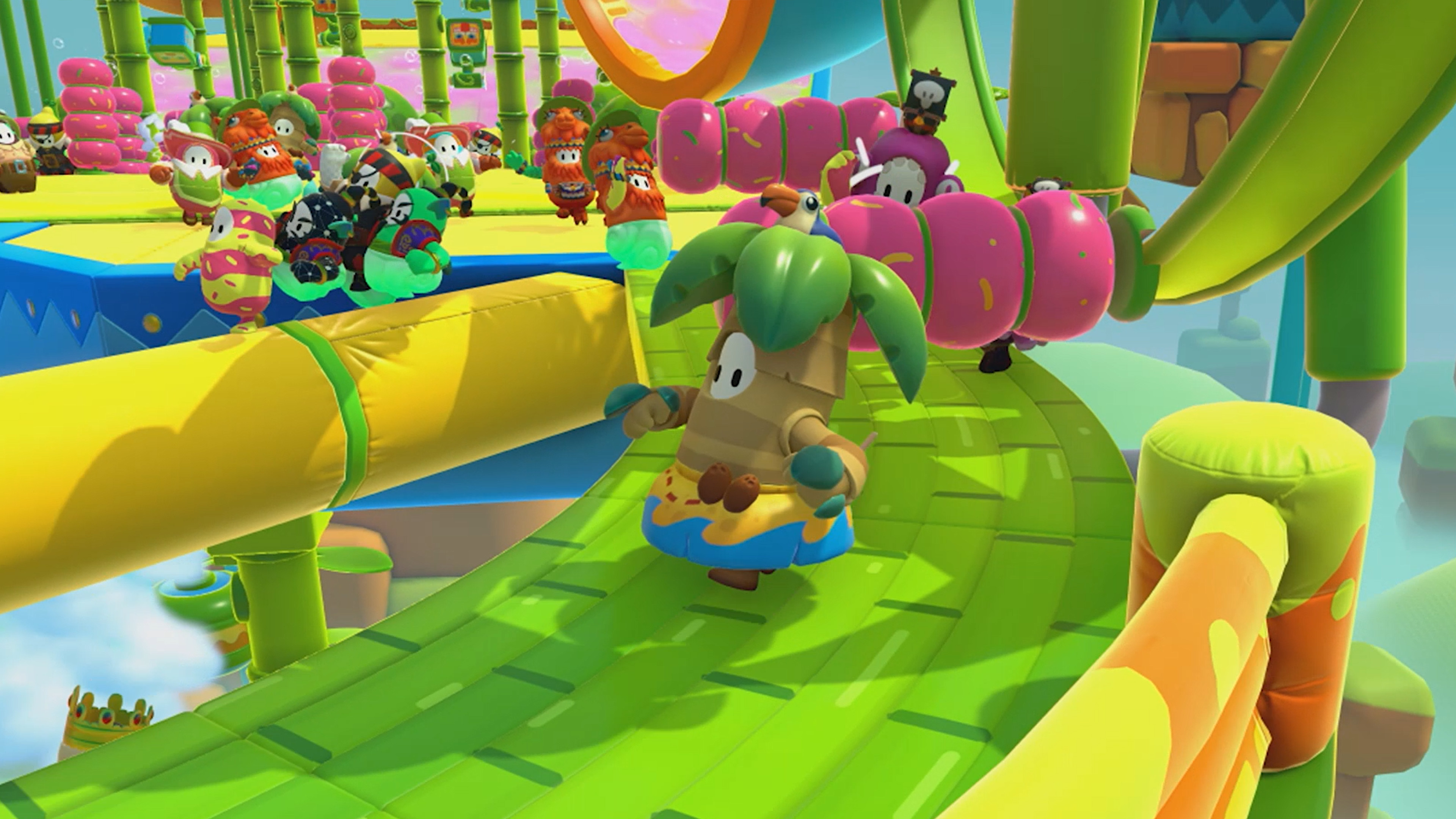 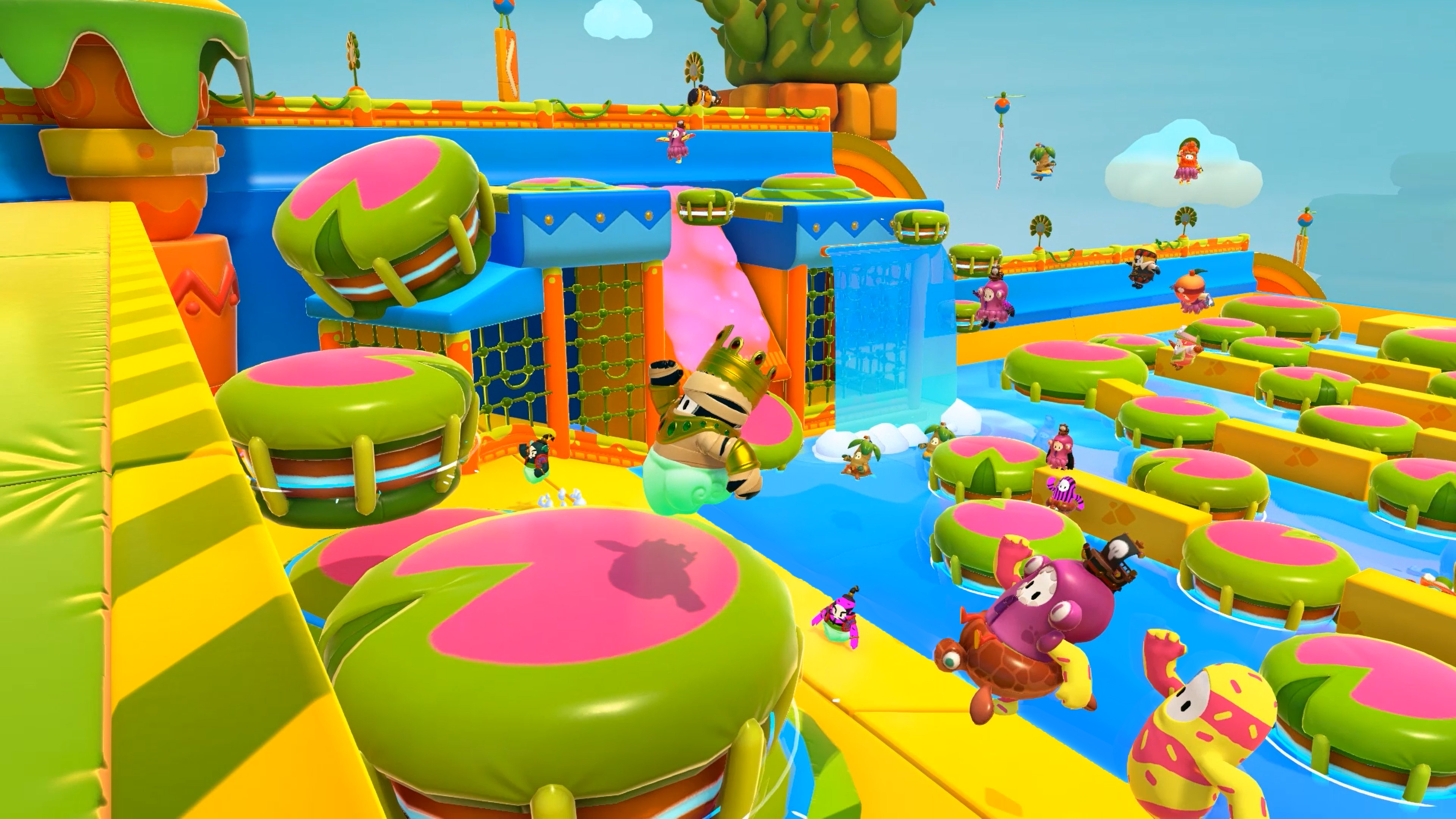 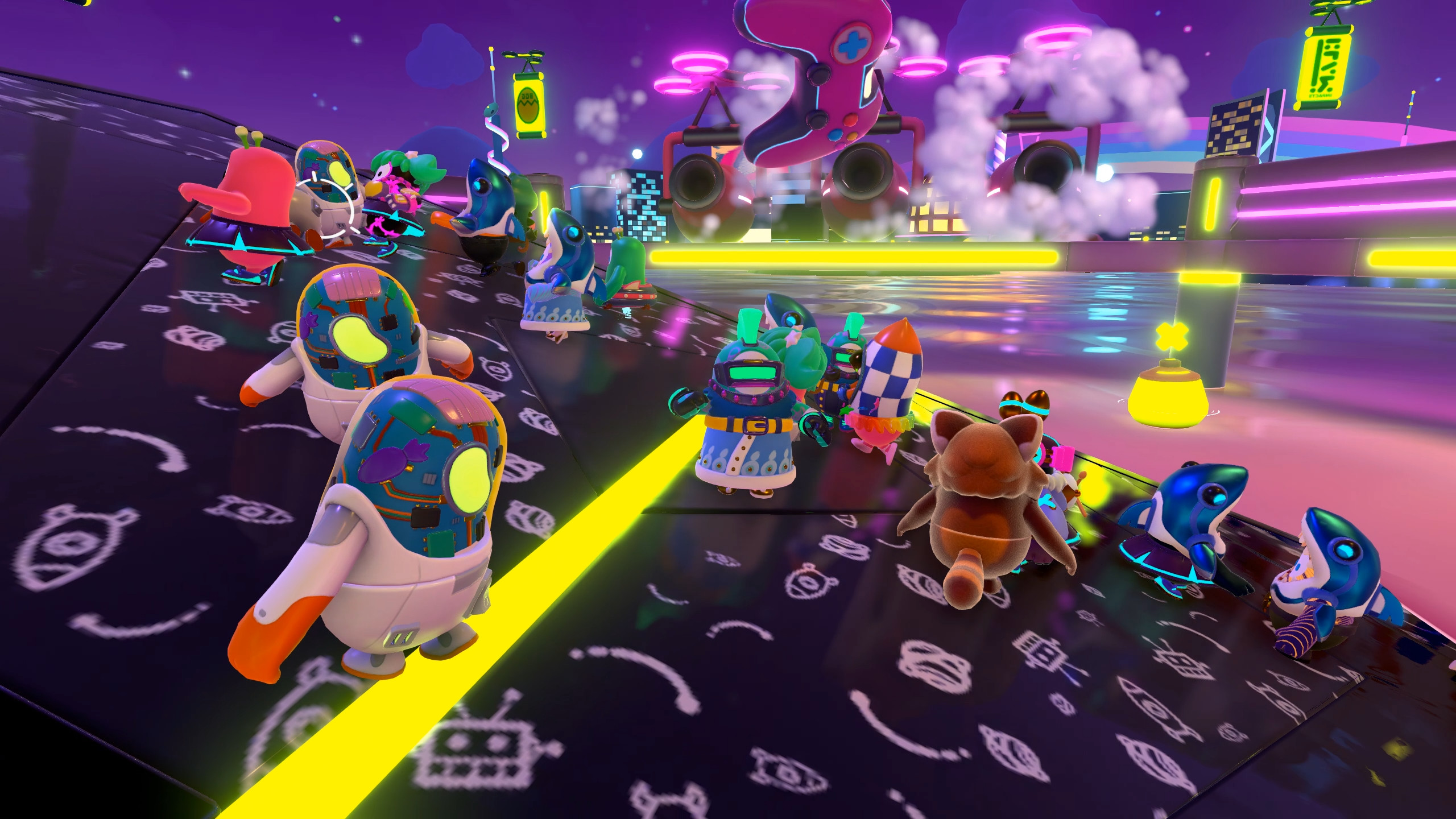 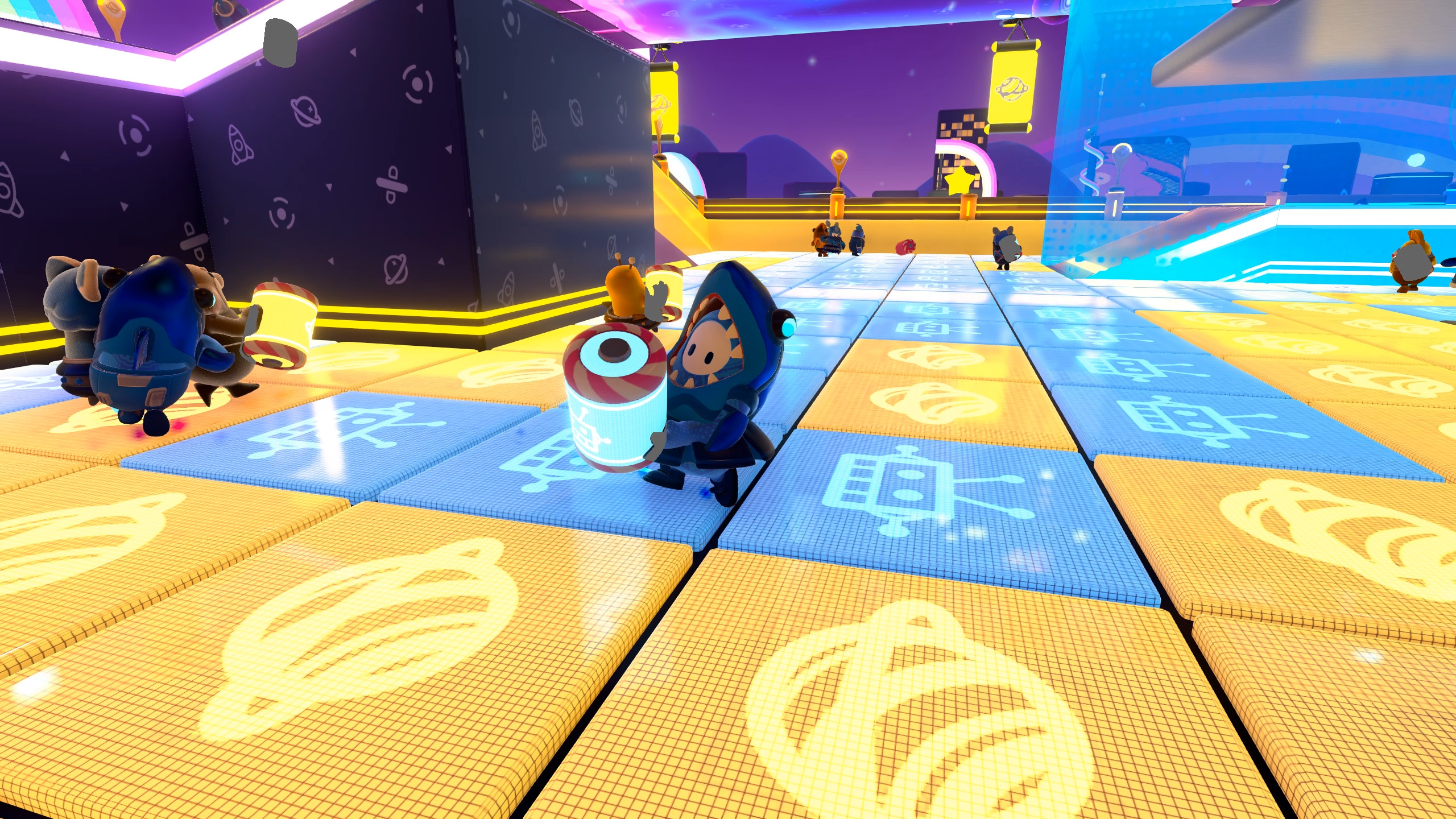 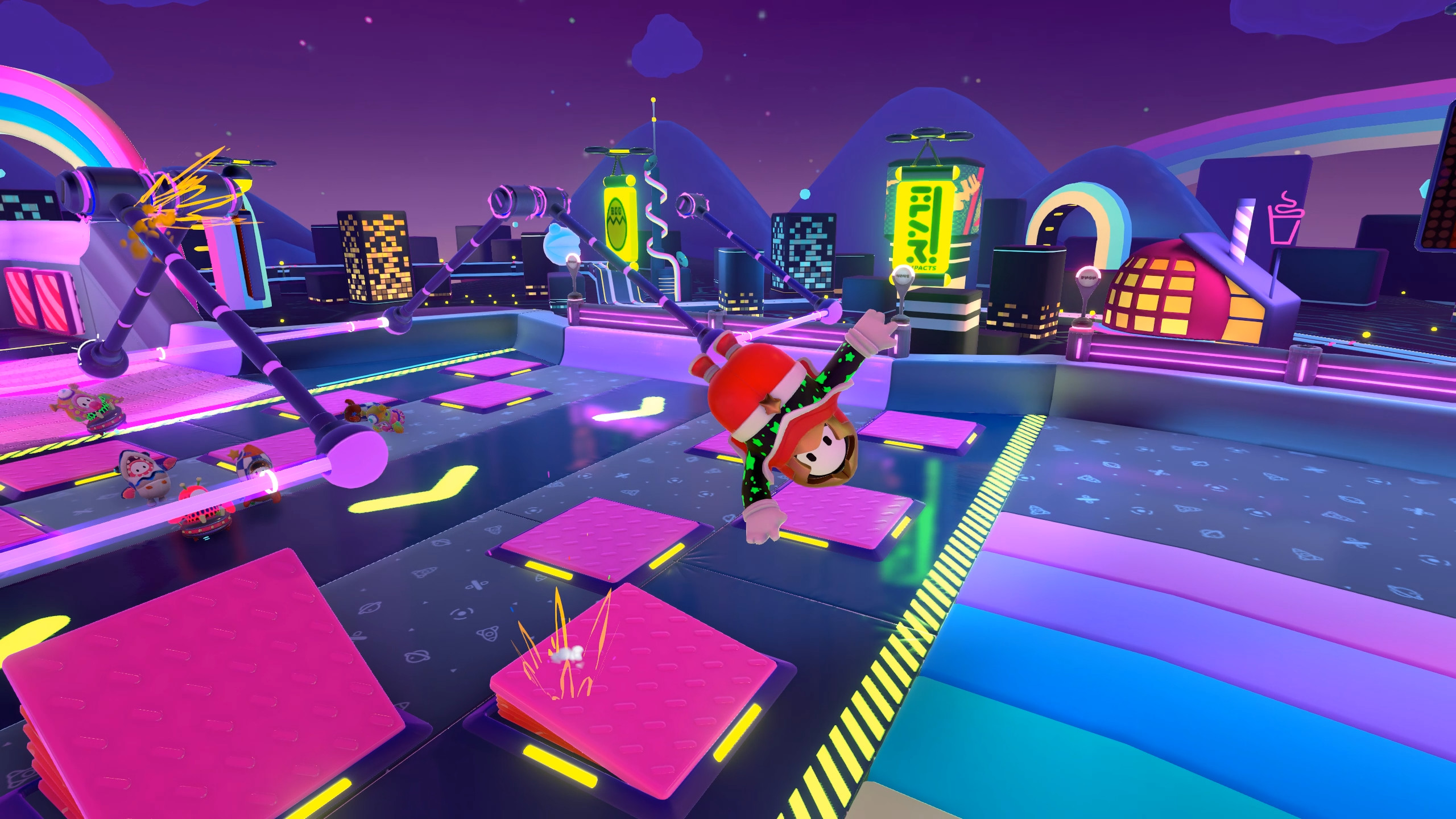 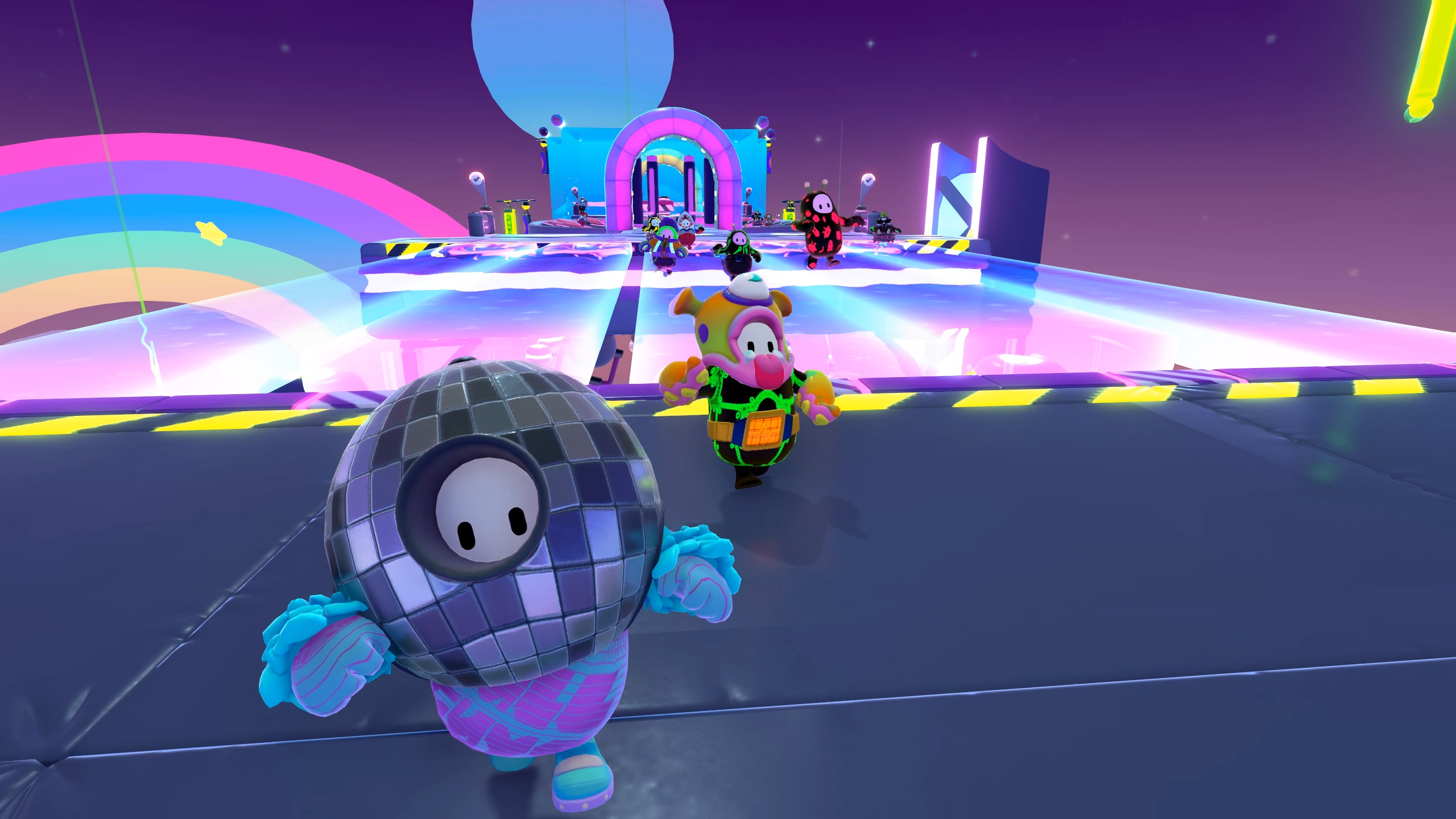 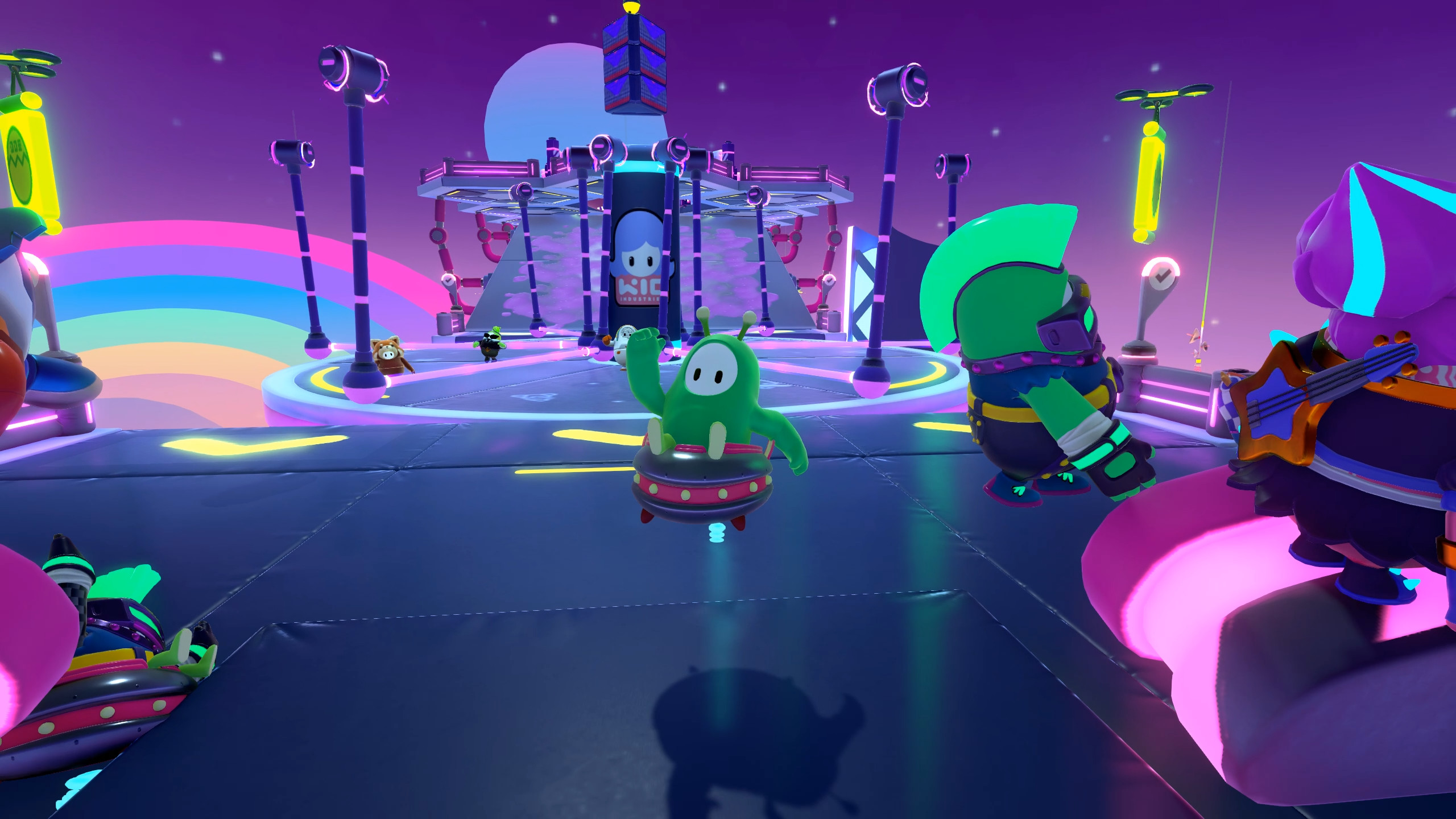 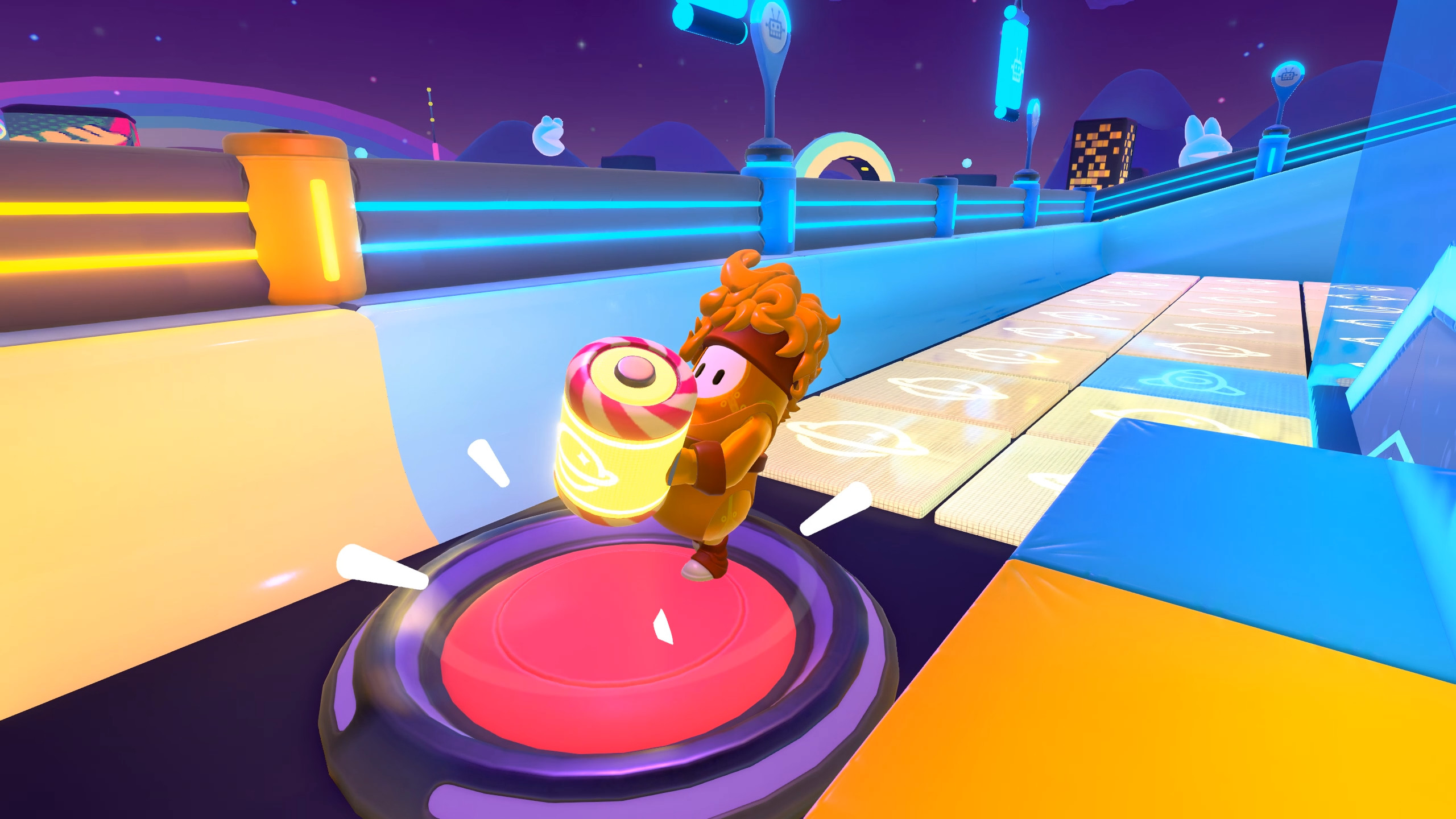 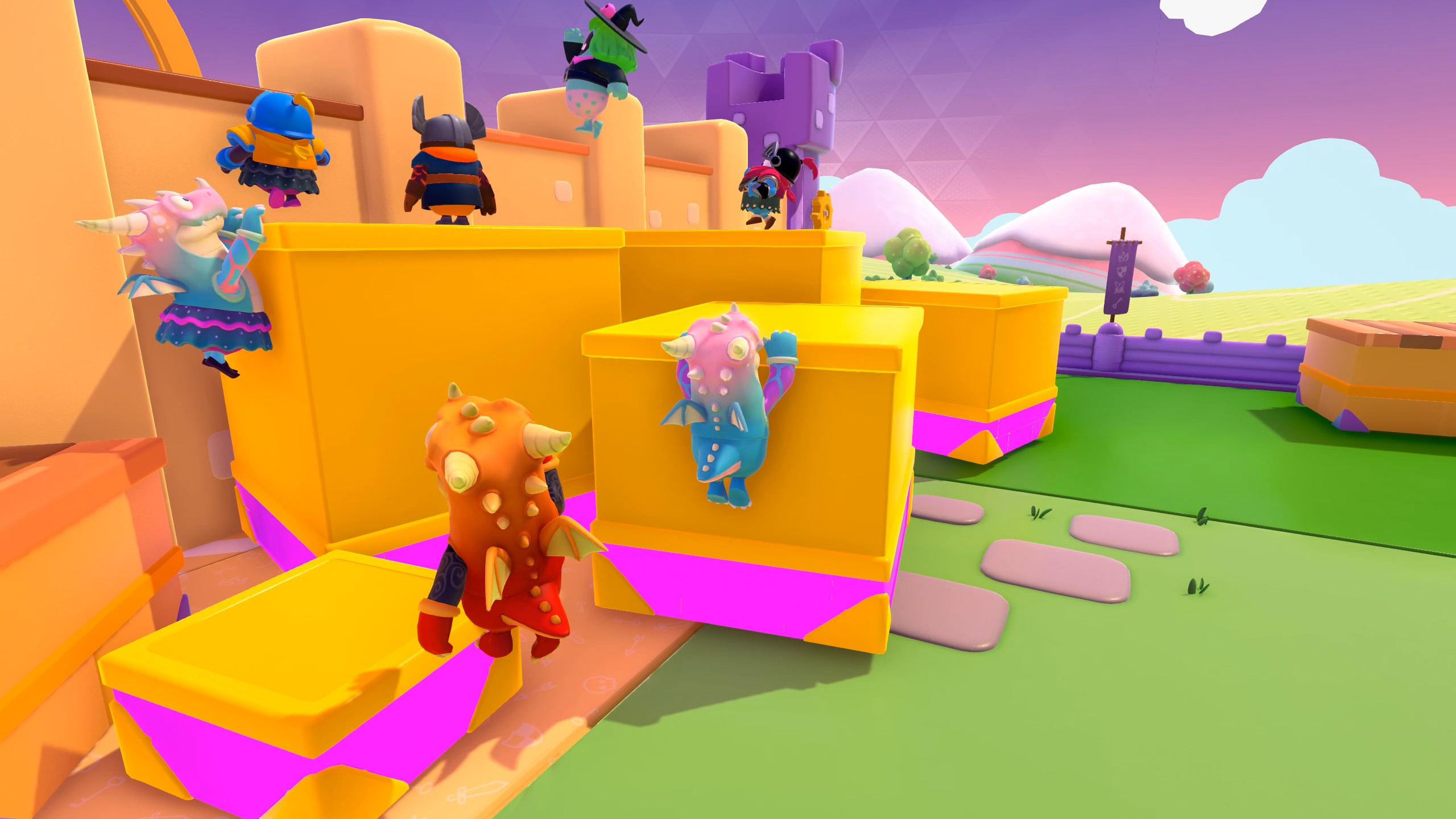 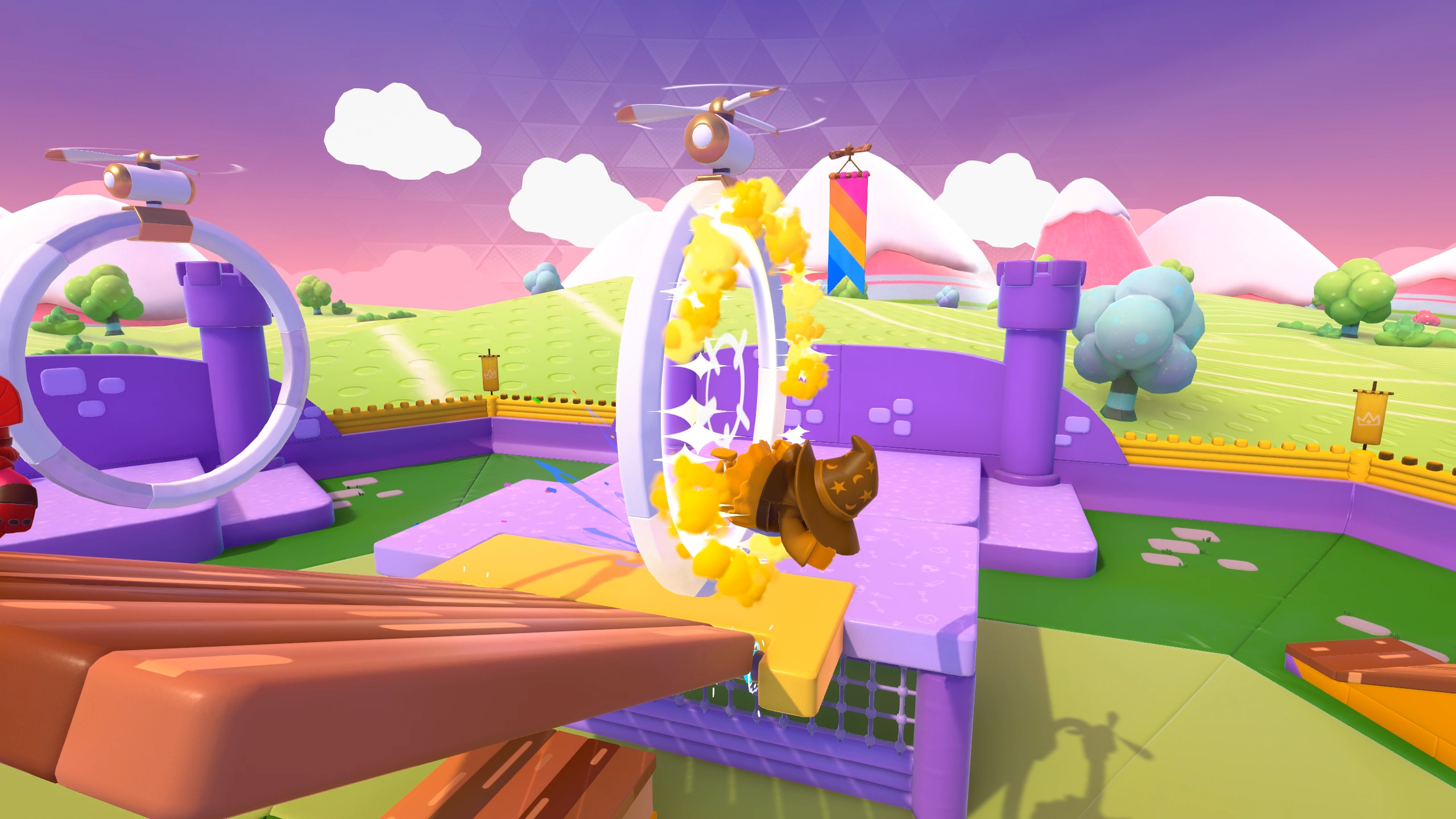 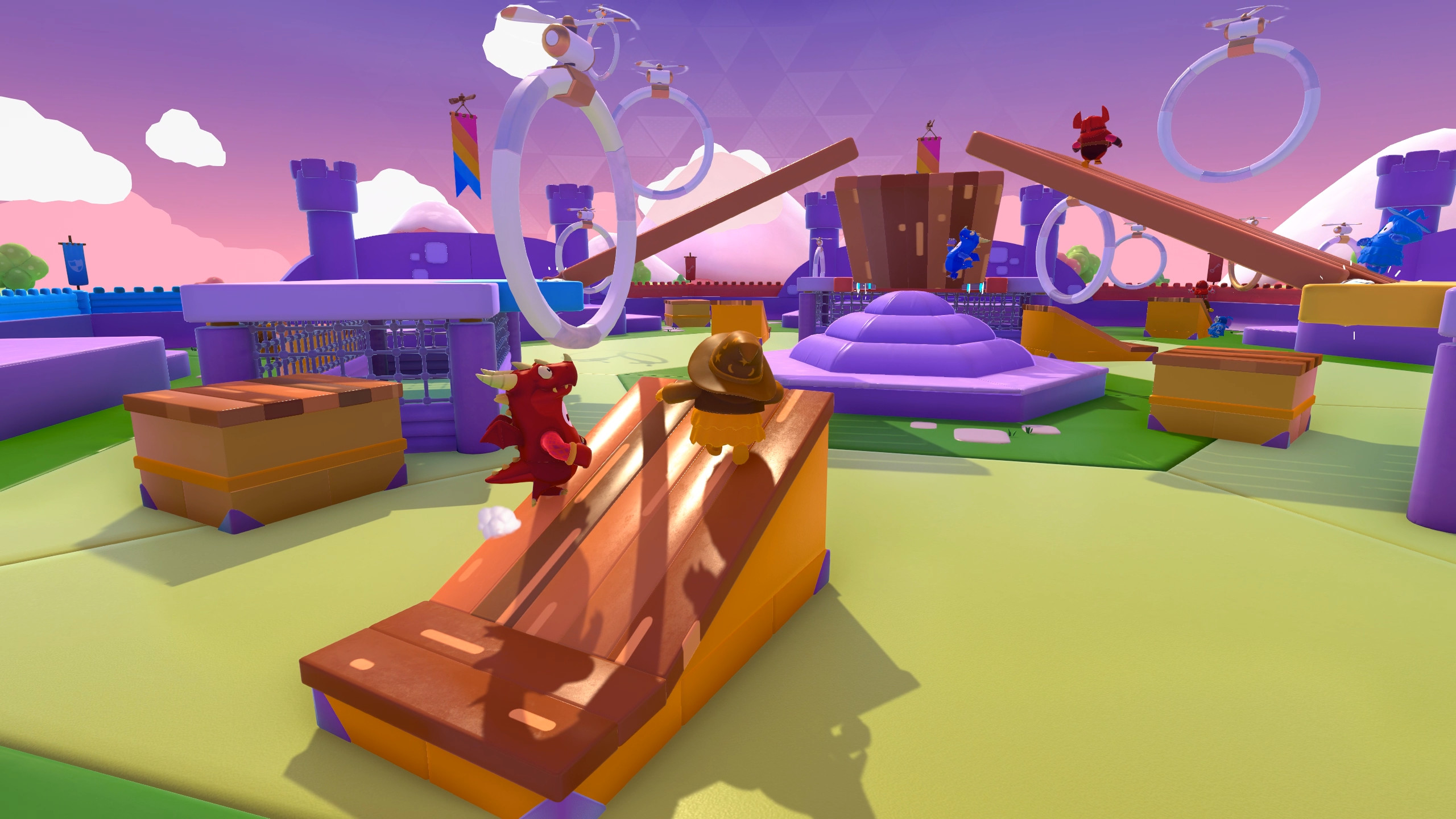 Fall Guys is a game developed by Mediatonic. It is a battle royale game, but instead of fighting with each other, the players have to compete in 3D platforming by passing fun trials with several stages for a session. It was released in 2020 and is now available on PlayStation 4 and Windows.

Gameplay: When Battle Royale Gets Fresh

The hardest part of this Fall Guys review is to properly define the genre of the game. The core of the gameplay is 3D platforming, but this game is very untypical for this genre. Just like in the most popular battle royale games, Fall Guys is session-based and has 60 people to compete with each other in each session.

As the session starts a level is selected and the players have to pass it as fast as they can: on each level there is a limited amount of players that can pass. After this number of players is reached, the rest are eliminated, and the game selects the next level until there is only one winner.

The graphics are also incredible in Fall Guys. It is cartoony-styled and perfectly appropriate for the players of all ages. The jellybeans controlled by players are attractive, the levels are very bright and colorful, and the game has a relaxing and satisfying visual mood. The animations are also smooth, and it is fun to watch Fall Guys even without playing.

There are also tons of skins for the jellybeans, most of which are very attractive and allow the players to make their characters unique.

The controls are very simple in Fall Gays. The game utilizes only two additional buttons: one for jumping and another one for grabbing. You can also move your character and rotate the camera. It is easy to learn playing Fall Guys, but the game is pretty hard to master: you will have to spend some time on training to complete the levels easily.

Fall Guys is a great game. It became a hit when it was released, grabbing the first place in Steam online charts. It has adorable visuals, a great atmosphere, and addicting gameplay. Fall Guys is not free to play, but the purchase will definitely be worth it as the game gets content updates frequently, and each session is different from another.

The only drawback of the game is that sometimes your skill will not help you win: stumbling into several dozens of players is pretty random.